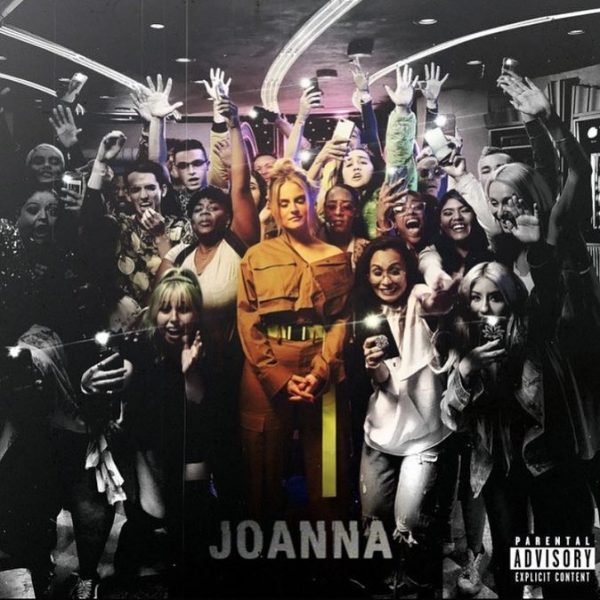 Nearly 3 years after bursting back on to the scene with ‘Mad Love’ – her first studio effort after a nearly decade long battle to be released from her former contract – the 28-year-old’s unleashed new single, ‘Joanna.’

An emotionally raw introduction to her first project on new label home Warner Bros Records. the track sees Jo reflect on her career to date by tackling her critics.  Brazenly addressing her career missteps and more, listen inside for the first taste of her new chapter: