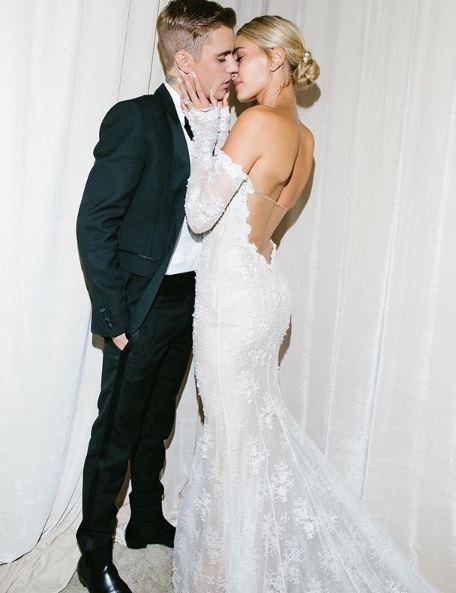 Justin Bieber is baking new music in the lab and, in a bid to drum up buzz, he’s given fans an incentive. One centered around a speedy release.

In an Instagram post, the Pop pin-up asked fans to LIKE the picture below to the tune of 20 million so as to unlock his new LP “before Christmas”. He wrote:

“Share it, like it, post in your story, I gotta see the demand 😉 love you guys pumped for it! I’m almost done but your support will make me move faster”.

Despite chart-topping appearances on music from the likes of DJ Khaled and Ed Sheeran, Bieber hasn’t released a full length body of work himself since 2015’s hit vendor ‘Purpose.’