Reports indicate that the rapper and ardent Donald Trump supporter has ponied up $2 million to the families and legal teams of George Floyd, Ahmaud Arbery, Breonna Taylor and others.

A rep for West confirms he has also set up a college fund for Floyd’s six year old daughter.

While the move has been praised by some, others aren’t as endorsing – given the star’s political affiliations and racial commentary.Indeed, West most notably went on record to intimate that “slavery was a choice.” 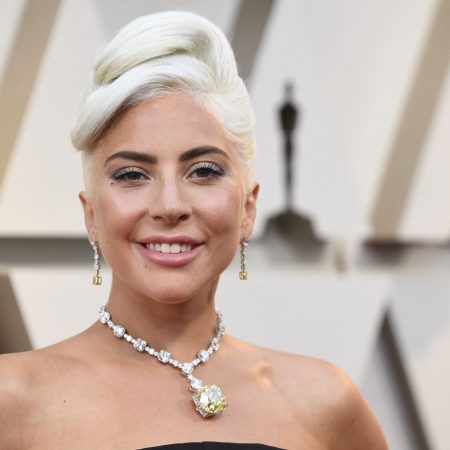 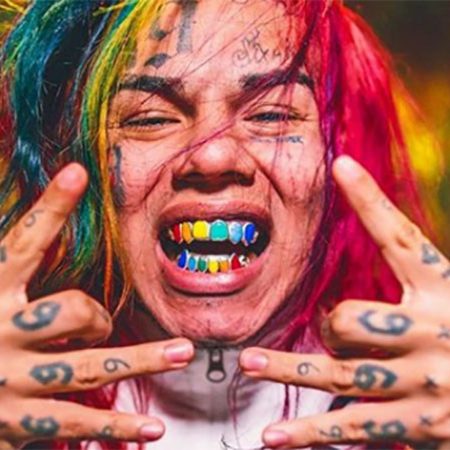