Kanye West: “I’m The Greatest Artist God Has Ever Created”

Kanye West paid a visit to Joel Osteen‘s megachurch as part of his plans to promote his new album ‘Jesus is King’.

There, he took to the pulpit to declare that he believes he is the greatest artist God has ever created.

Mr. West’s thoughts and feelings below…

He also took the opportunity to celebrate Osteen by crediting him for “converting thousands” to Christianity.

Osteen’s televised sermons reach 7 million people a week and has seen all of ten his book reach the top of The New York Times Bestsellers List. 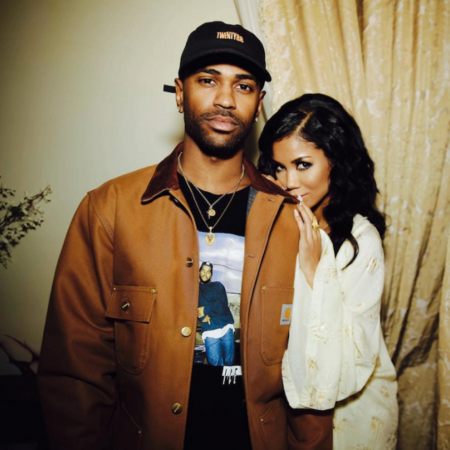 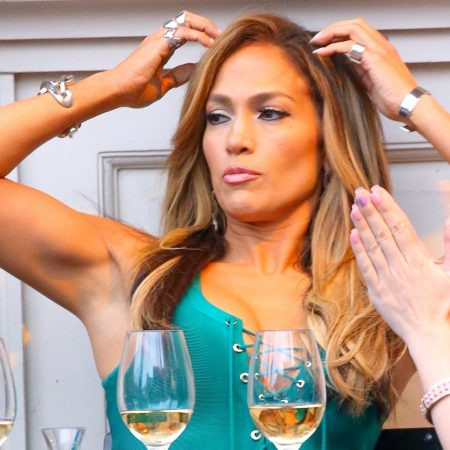