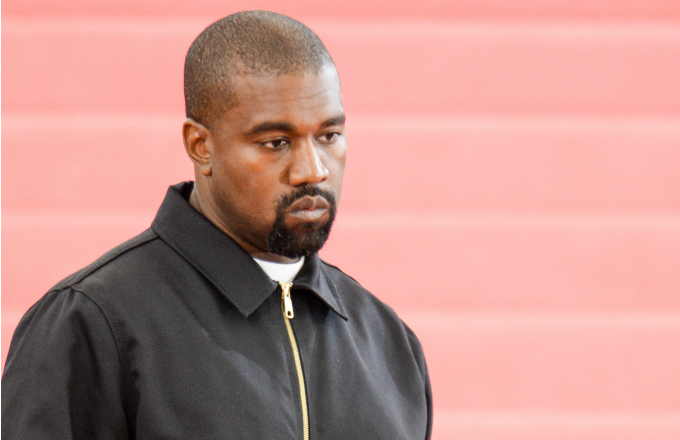 Kanye West once revealed to his pastor that he had enough of rap.

In a new interview, Kanye West’s pastor, Adam Tyson, told Christian media org Apologia Studios that Yeezy was done with rap because the rapper considered the genre to be “the devil’s music.”

“One time, he told me that he wasn’t going to rap,” Tyson said near the 23:30-mark of the interview above. “I said, ‘Why not?’ He said, ‘That’s the devil’s music.’ I said, ‘Hey, man. Rap is a genre. You can rap for God.’ I think he was already thinking about it a little bit, but I definitely said, ‘Hey, bro. I think you need to use your talents that God’s given you and use that platform for God.'”

The rapper started attending Tyson’s church, Placerita Bible Church in California, back in May. Tyson says Kanye reached out to speak with him.”[Kanye] said, ‘About five weeks ago, I got radically saved,'” Tyson explained. “He just started telling me a little about his testimony.”

That testimony involved Kanye sharing with Tyson that he’d been feeling the guilt of sin that comes with being a superstar and the temptations of the music industry. “The guilt of sin brought him down low,” the pastor said. “He would say the devil basically brought him to a place where he just felt like he was in bondage to his sin. So he said, ‘I got delivered.’”

Kanye has been heading down a different path, he admits. The artist confirmed that he recently converted to Christianity.” I am a recent convert. It means I recently got saved within this year,” Yeezy said during a listening session in Washington, D.C. last week.

His next album, Jesus is King, could be released as early as next week.