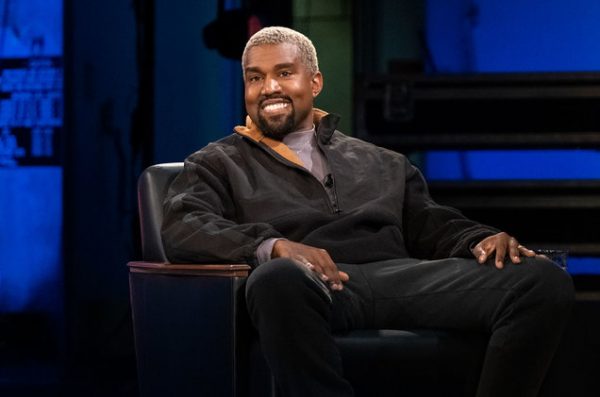 Kanye West’s new Jesus Is King LP has debuted at No. 1 on the Billboard 200 chart.

West’s latest chart-topping album marks his ninth consecutive No. 1 album. The only album from the Chicago rapper that did not reach the No. 1 spot was his debut The College Dropout. It also marks a resurgence in sales for Kanye. He previous album, Ye, moved 208,000 equivalent album sales when it was released last June.

Kanye plans on going on tour for the album right away, though he has yet to reveal the dates.