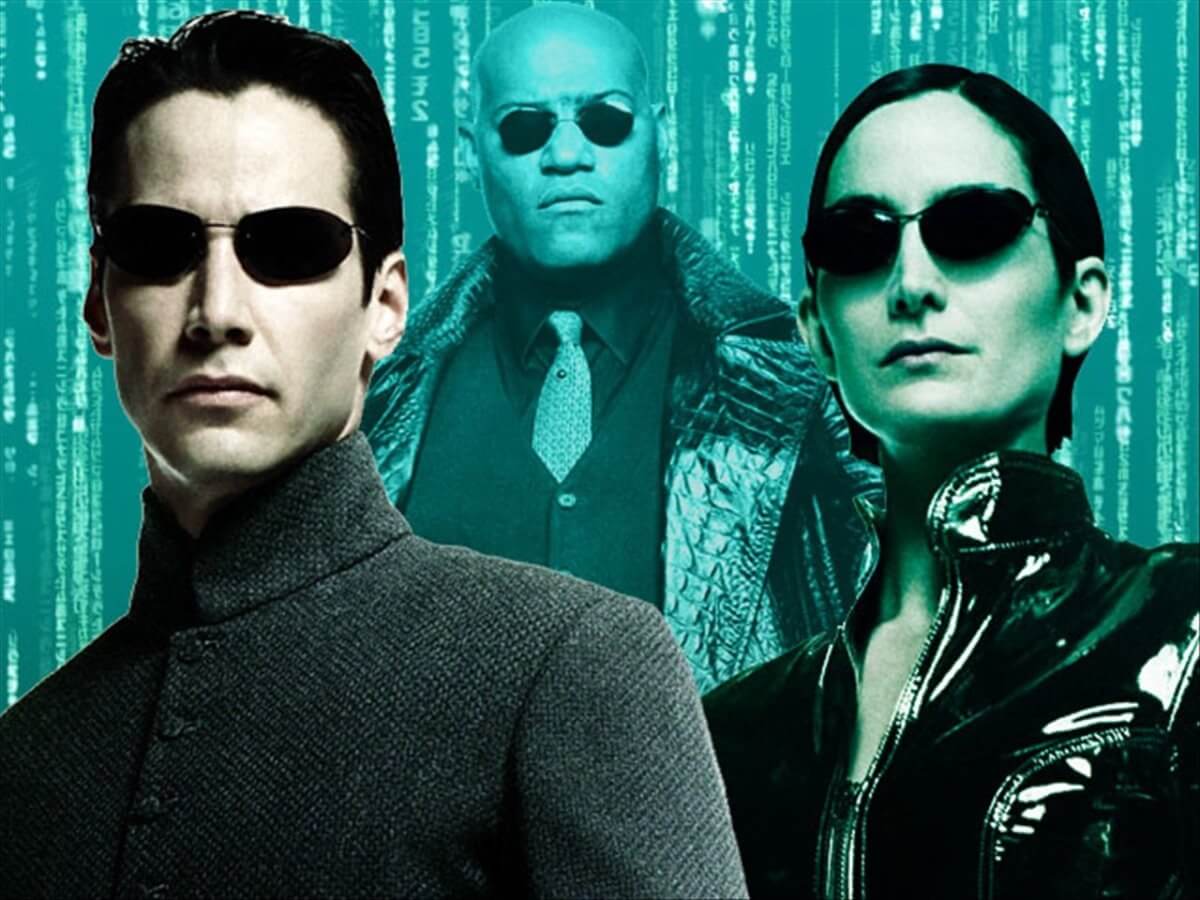 Warner Bros has teamed up with Keanu Reeves to create a brand new Matrix movie with help from some of the stars and creatives who were employed to turn its first three chapters into box office gems.

Lana Wachowski — the co-creator the original film — is set to write, direct and produce the release.

We could not be more excited to be re-entering The Matrix with Lana. She is a true visionary — a singular and original creative filmmaker — and we are thrilled that she is writing, directing and producing this new chapter in The Matrix universe.

The new movie is yet to bag a release date or title.