Kelly Rowland talks Beyonce Comparisons: “It Was On My Shoulder For A Decade”

Solo artiste and GRAMMY winner Kelly Rowland has opened up in a recent clip. Starting out as a member of the famous  Destiny’s Child, has seen the singer constantly compared and pit against bandmate Beyonce.

Rowland is currently back as a judge on The Voice Australia and got all sorts of candid when advising contestant Chris Sebastian.

Rowland replied while advising the contesant :

“I know this feeling. Can you imagine what it’s like being in a group with Beyonce?

I can’t wear this dress because they’re going to say it’s like B. Or I can’t have a song like that because it sounds too much like B. They’re gonna compare anyways. ‘I would be lying if I said no, it’s never bothered me. That’s bull.

There was a whole decade, if I am being completely honest, a decade, where it was like the elephant in the room. It was the thing that would constantly be on my shoulder.”

Comparions between the two have been on going for a long time now, we`re glad to see the Grammy Winner has found a way to put all that behind her. 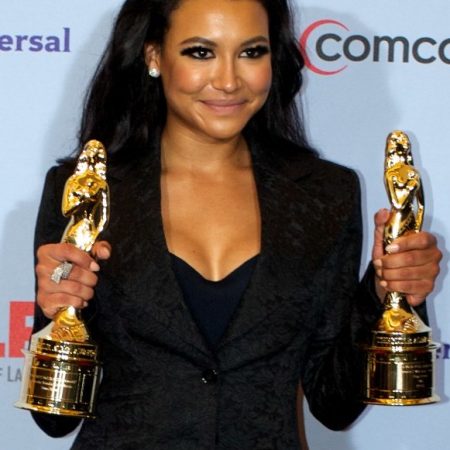 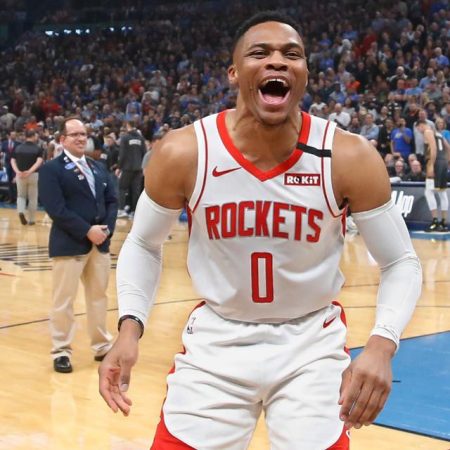