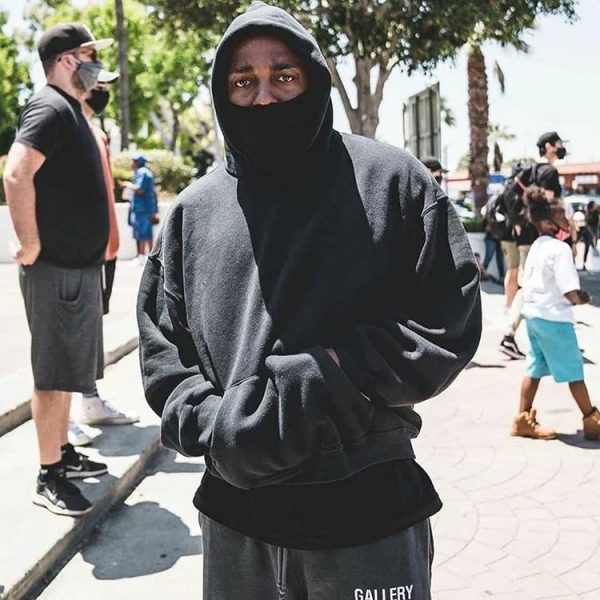 Kendrick Lamar has long been an passionate advocate for Black rights in his consious music and has re-affirmed his commitment to the cause in person. Kendrick has openly talked about the crimes against black people in the U.S, this time he not just talked the talked but he walked the walked with thousands of protesters.

Yesterday, the Hip-Hop superstar was on-hand at the Black Lives Matter rally in his hometown of Compton.

Marching alongside thousands of civilians, Lamar joined the masses calling for justice for George Floyd and the countless other unarmed Black humans who’ve lost their lives unfairly.