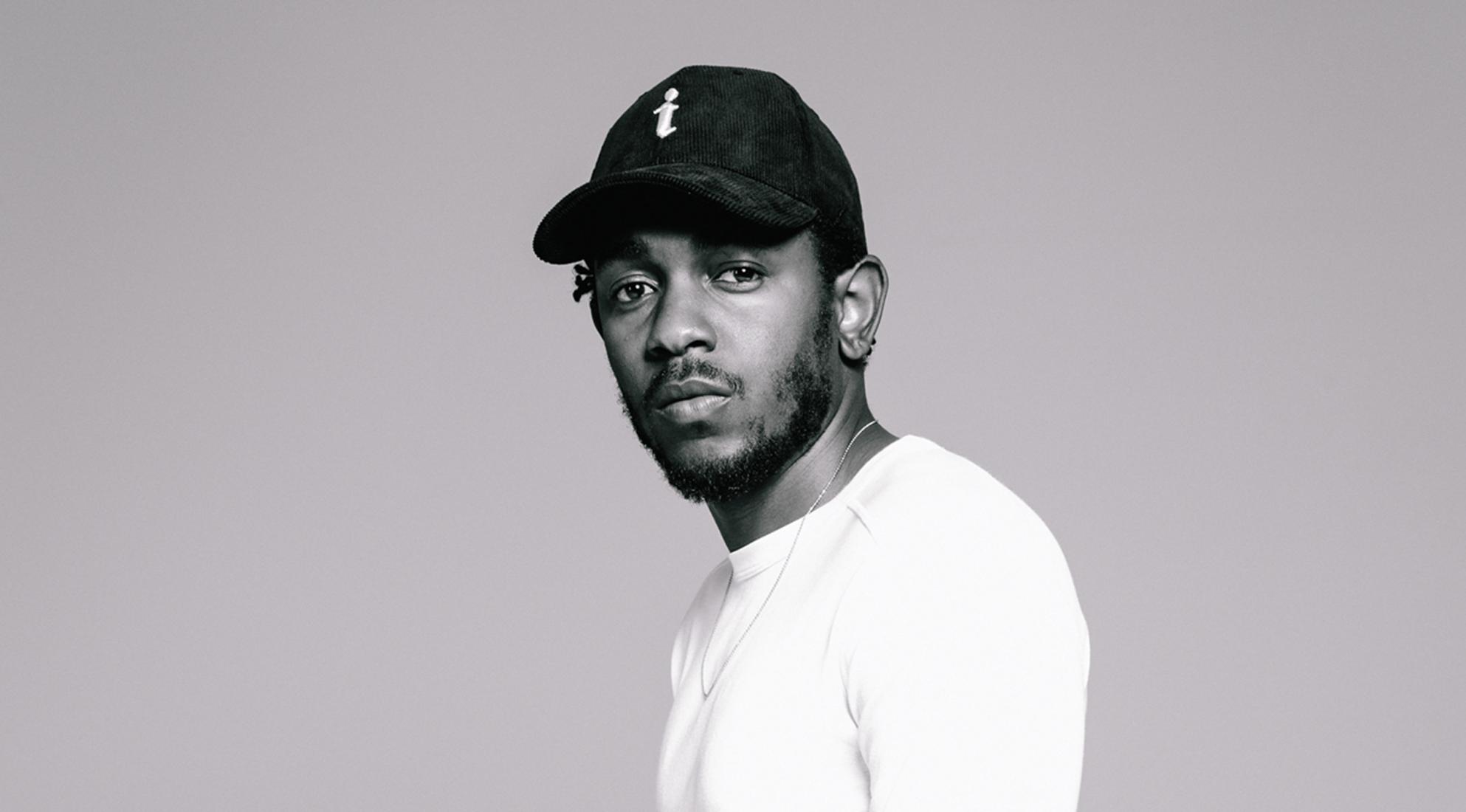 So, just how many weeks has the album spent on the albums chart.

The enormous number was powered by hits ‘Swimming Pools’, the Janet Jackson-approved ‘Poetic Justice’ and ‘B**** Don’t Kill My Vibe’.

Let us know what your thoughts are.