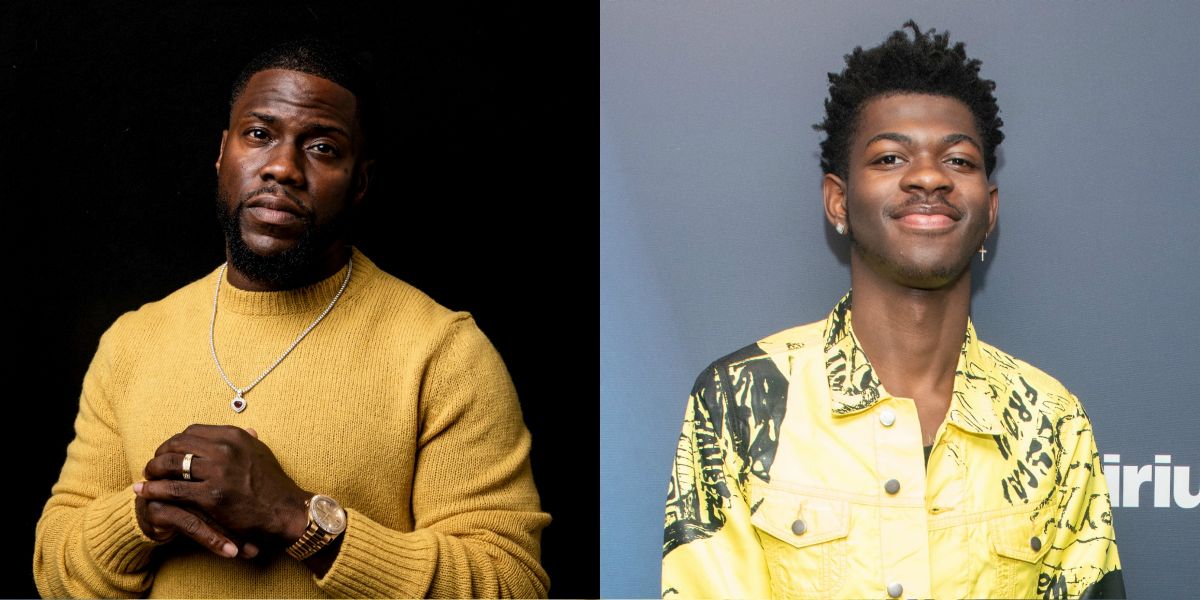 Kevin Hart may be expected to make a full recovery from the slew of physical injuries obtained after being involved in a major car crash last weekend (click here to read), his reputation on the other hand – namely among LGBT fans – may not be so fortunate.

The comedian certainly wasn’t generating any laughs when he took to HBO Sports’ series, ‘The Shop: Uninterrupted,’ alongside a star-studded group of guests that included chart-topping rapper/singer Lil Nas X.  In the episode – set to air in full Thursday night (September 5) – LNX discusses what inspired him to come out as a gay man at the height of his short, but storied career.

Hart’s insensitive questioning, interruptions during the 20-year-old’s speech, and downplaying the importance of the ‘Old Town Road’s star’s life event has incited fury among his supporters.  Taking to Twitter in droves to voice their disapproval, look inside to see highlights of the responses:

The backlash mirrors the unceremonious roasting Hart suffered at the hands of members of the LGBT community and their supporters at the top of the year when he stepped down from hosting the Oscars due to the resurfacing of past homophobic tweets.