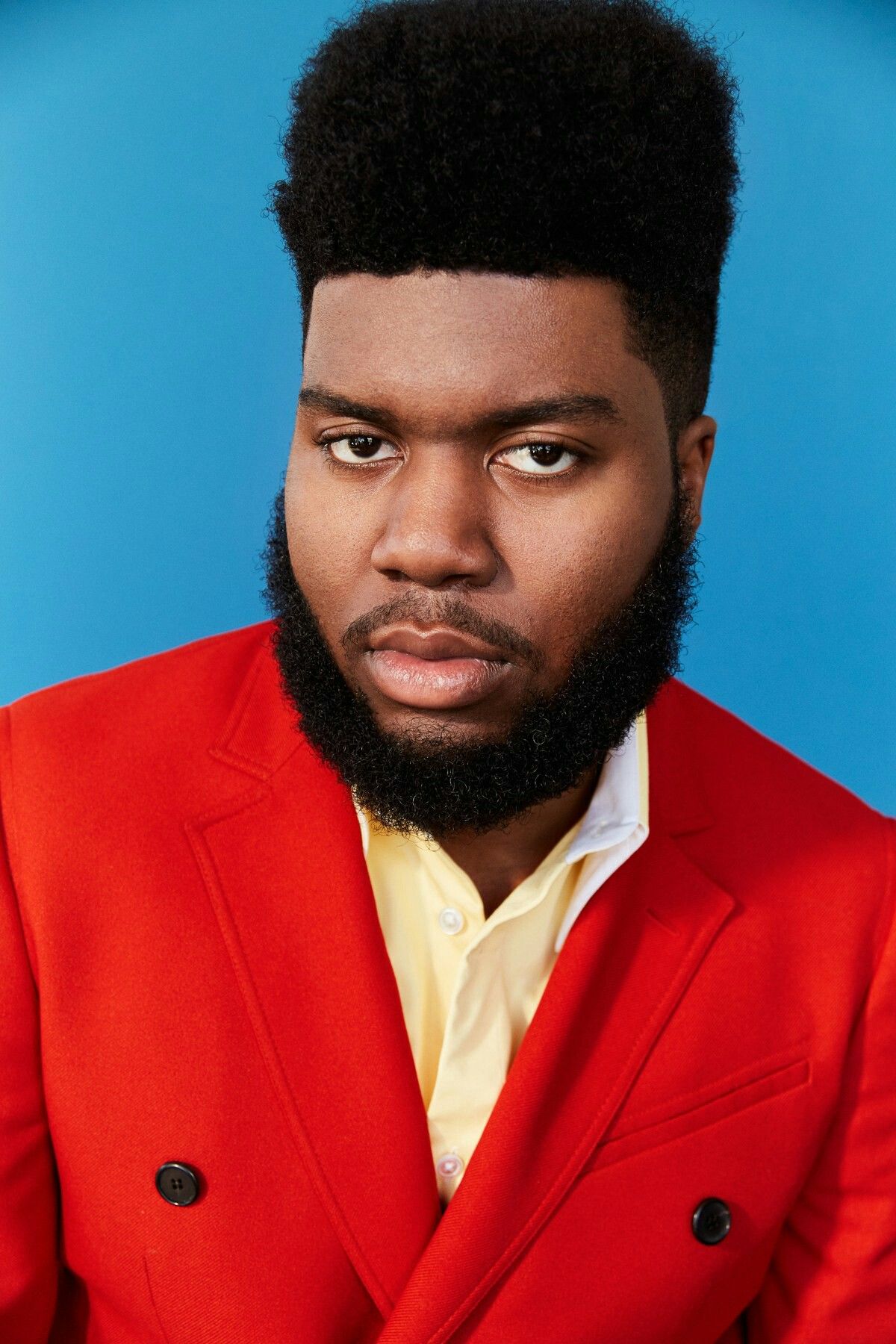 His hard work didn’t go unnoticed by BMI which handed him the Songwriter of the Year award during a virtual awards night conducted this week.

The African-American Pop prince has ruled the radio waves since the release of his breakout album ‘American Teen’ and has generated millions for the business via the party of hits he has penned for himself and others.

However,Publisher of the year went to Jon Platt‘s Sony ATV.

The power player, who recently signed Beyonce and Rihanna, had this to say after learning his company had earned the prize ;

” We’re grateful for the Sony/ATV songwriters—without your hard work and fantastic creativity, an award like this is not possible. I also would like to thank the entire BMI team for honoring us and creating such a powerful platform to celebrate songwriters.”

Congrats to him! Cheers to more as the year progresses!