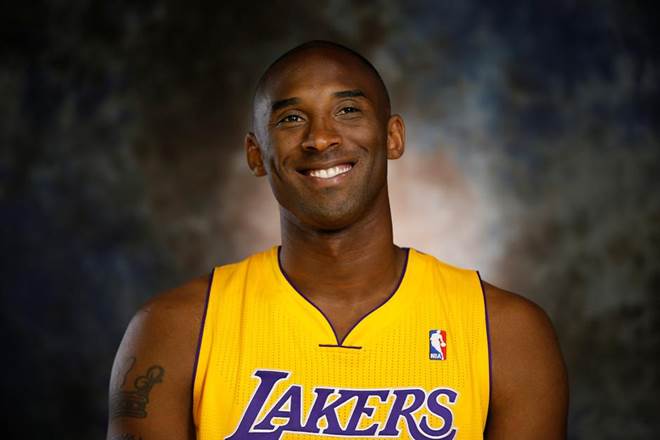 As the world comes to the term with the loss of Kobe Bryant, his daughter Gianna and the families who were perished with them, more information about the moments which led up to the tragic crash has emerged.

The precise cause of the crash is still unknown, but new information emerging from Los Angeles seems to cite fog as a contributing factor.

For, the Los Angeles police and country sheriff’s department reveal that the weather conditions at the time of the incident were so severe that they grounded all of their aircraft because they feared the fog would stand as a safety risks to pilots.

Recently released audio reveals that an air traffic controller told Kobe’s pilot that they feared the helicopter was flying too low to be picked up by radar. The pilot can be heard explaining that he was still in VFR conditions which means he felt the visibility was clear enough to fly to his destination by sight without the help of instruments onboard.

The helicopter crashed shortly after.

Air accident investigators have been dispatched to the scene to examine the incident.