“Rain on me” the latest duet from Lady Gaga and Ariana Grande climbs its way to the number one spot on the Billboard Hot 100 songs chart. Gaga achieves her fifth Hot 100 leader and Grande earns her fourth, among other honors for each star.

Released to digital service providers for streaming and purchase at midnight Friday, May 22, while its official video was premiered some hours later. The song is the second single from Gaga’s album “Chromatica” which Released Friday, May 29; first single “Stupid Love” debuted and peaked at No. 5 on the Hot 100 in back in March. Girl power, way to go! 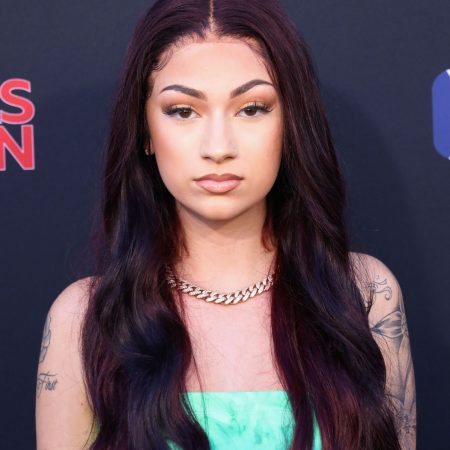 Previous post Another Young rapper to check into rehab, the story of Bhad Bhabie. 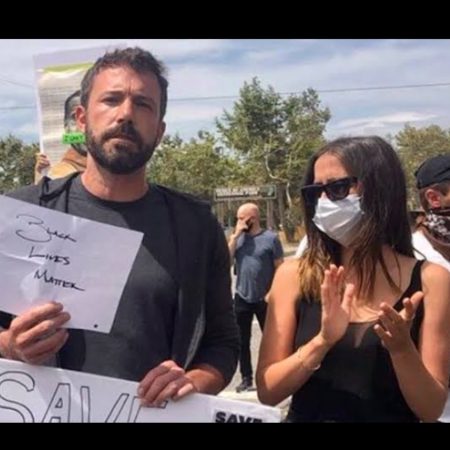