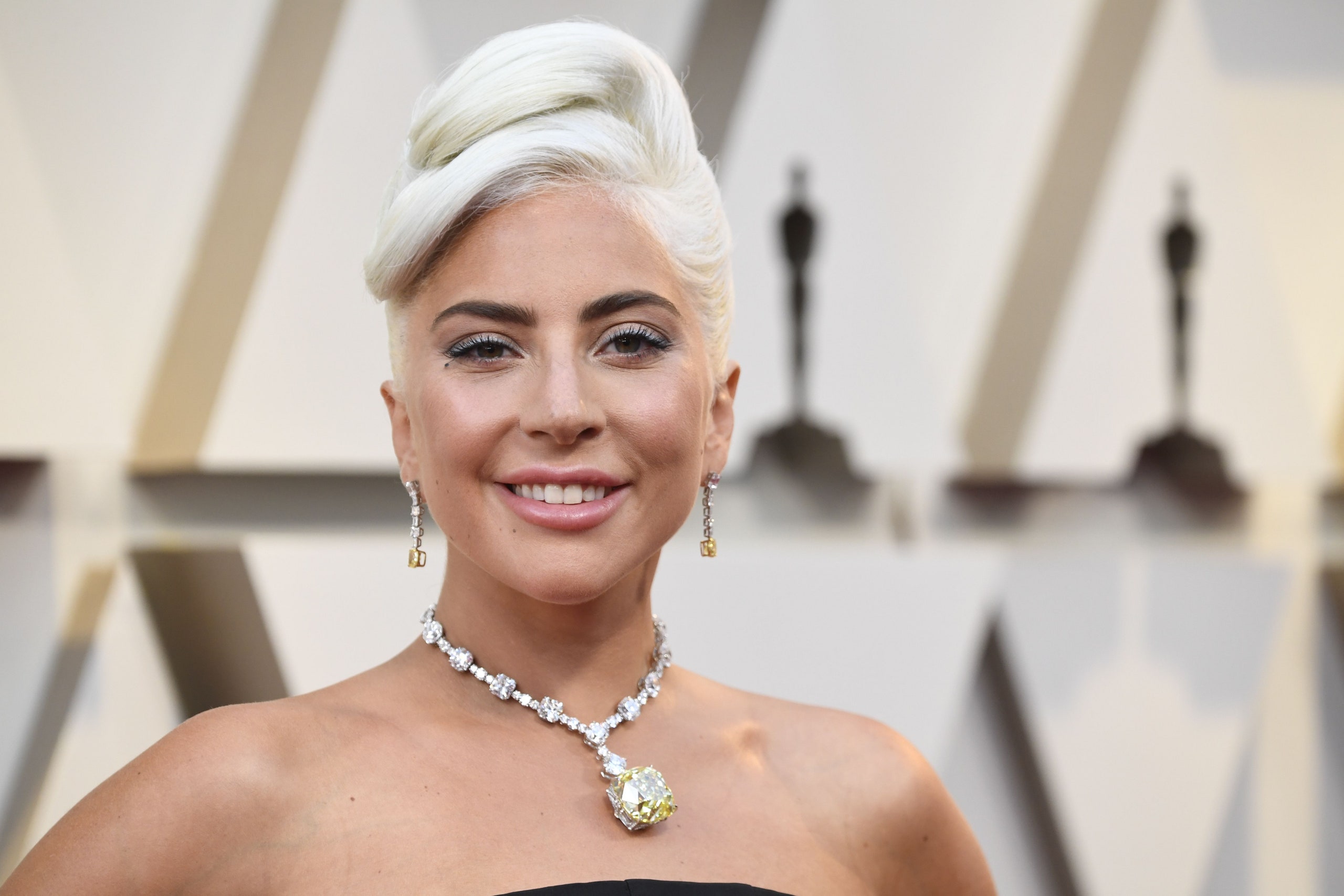 Beating out the competition by 600 copies, Mother Monster’s sixth studio album ‘Chromatica’ reigns for a second week at #1 on the coveted count; adding a fresh chapter of success to a project she deems “the dancefloor I fought for.”

Led by singles ‘Stupid Love’ and ‘Rain On Me’ featuring Ariana Grande, the hotly anticipated set premiered at #1 on the British tally. It notably outsold the entire top 10 and delivered the highest opening for a female in 2020 thus far.