Mother Monster has announced that she will be taking center-stage at the 2020 MTV Video Music Awards.

The must-see showing will serve as the first televised performance to support the singer’s chart-topping album ‘Chromatica.’

And the singer celebrated as much, when she beamed:

I’ve been at home dreaming of #Chromatica, and it’s finally time to take off for the first live performance. Tune in to the #VMAs on 8/30! ⚔️💓

The news is sure to delight fans of Gaga, who leads the nomination list this year alongside ‘Rain On Me’ collaborator Ariana Grande.

Hosted by Keke Palmer, the 2020 VMAs will broadcast live from New York City on August 30 and feature performances from some of the region’s most iconic locations.

Confirmed performers include The Weeknd, BTS, J Balvin, and Doja Cat. More are expected to be announced imminently. 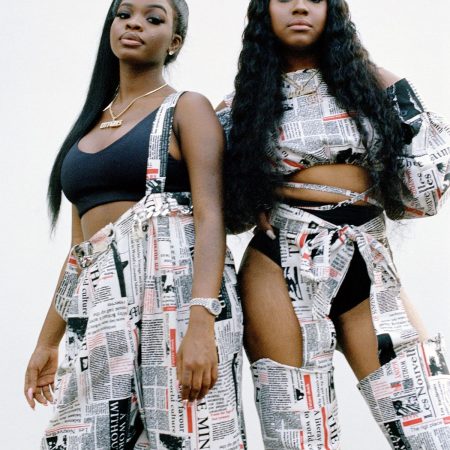 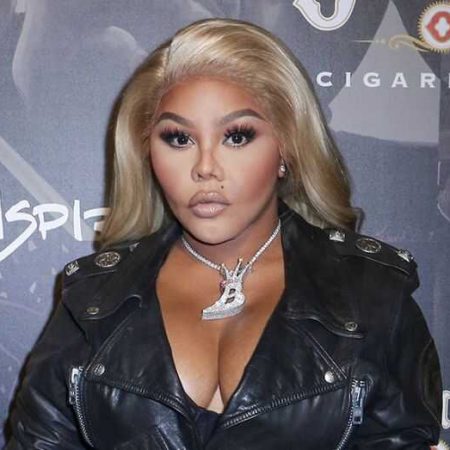