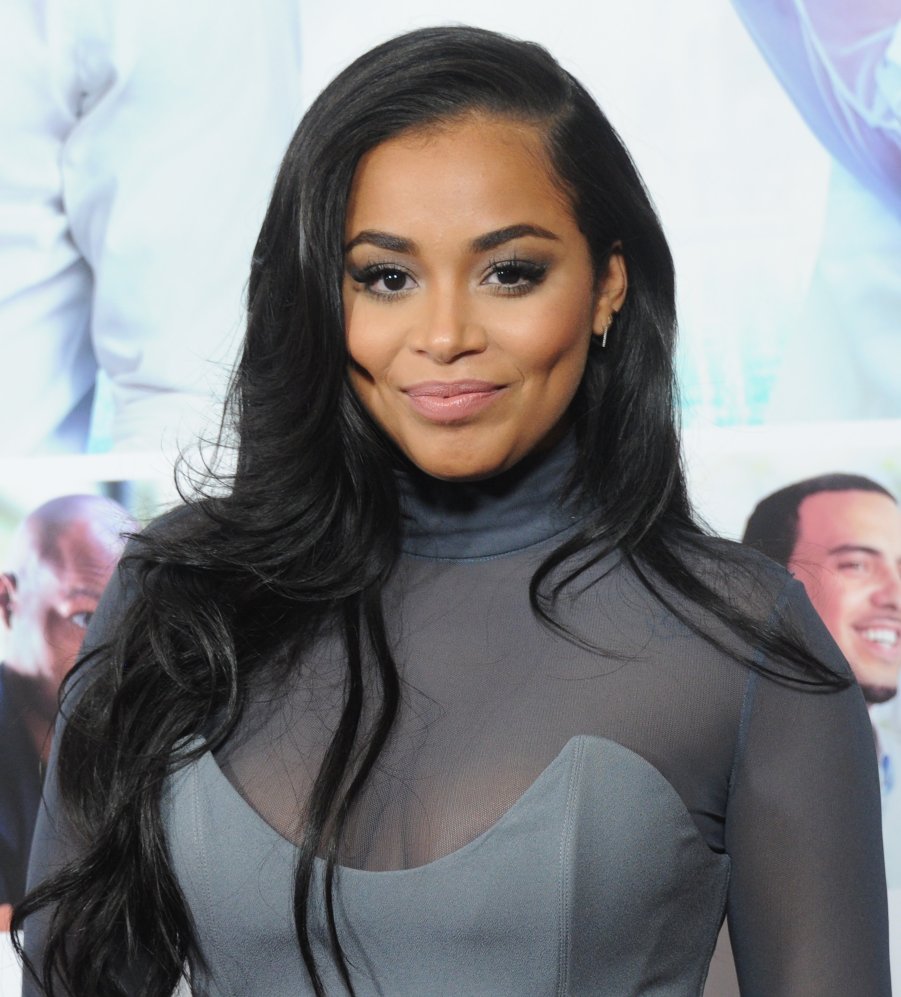 Emotions rose high over the weekend, as it brought with it what would have been Nipsey Hussle‘s 35th birthday.

The rapper was shot to death on March 31 2019 outside his Marathon Clothing retail store in Los Angeles, California. A man named Eric Holder has since been arrested and charged with his murder; he is currently awaiting trial.

Beyond leaving behind a legacy of music and activism, the late MC also left behind friends and family – including longtime partner Lauren London.

In his honor, the actress shared an impassioned message to the father of their son Kross.

King Ermias
Best friend
Twin Flame
Greatest Teacher
Beautiful Strong Vessel
The Spiritual Giant that walked Earth.
“I Miss You” will never be deep enough for the void left in my soul.
Yet, I know you walk with me- always still.
Happy 35th
Eternally Yours, Boogie