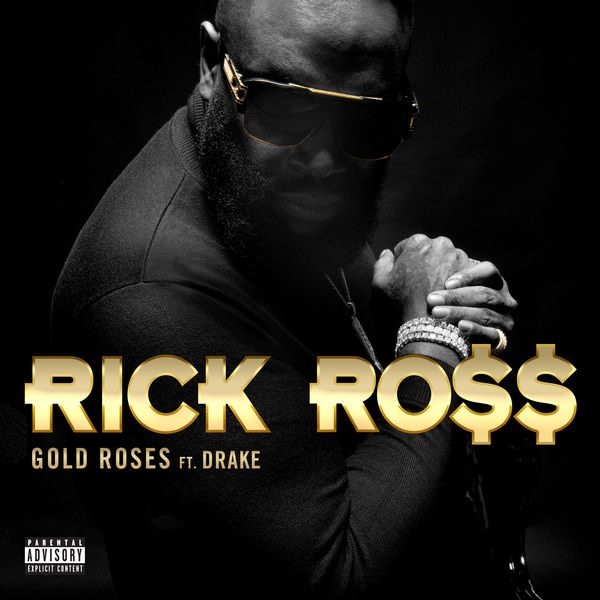 Drake and Rick Ross dug up a top 10 hit last month with their well-received collaboration, ‘Money in the Grave,’ and now it appears they’re hoping to replicate its success with another banger – ‘Gold Roses.’

Found aboard Ross’ forthcoming LP, ‘Port of Miami II’ (due in stores August 9), the tune was produced by Oz, Vinylz, SykSense and Rascals and sees the emcees switch roles as Drizzy led on ‘Grave,’ ‘Roses’ is led by Ricky Rozay.

Curious to hear what the duo cooked up their second swing at the bat? Look inside: