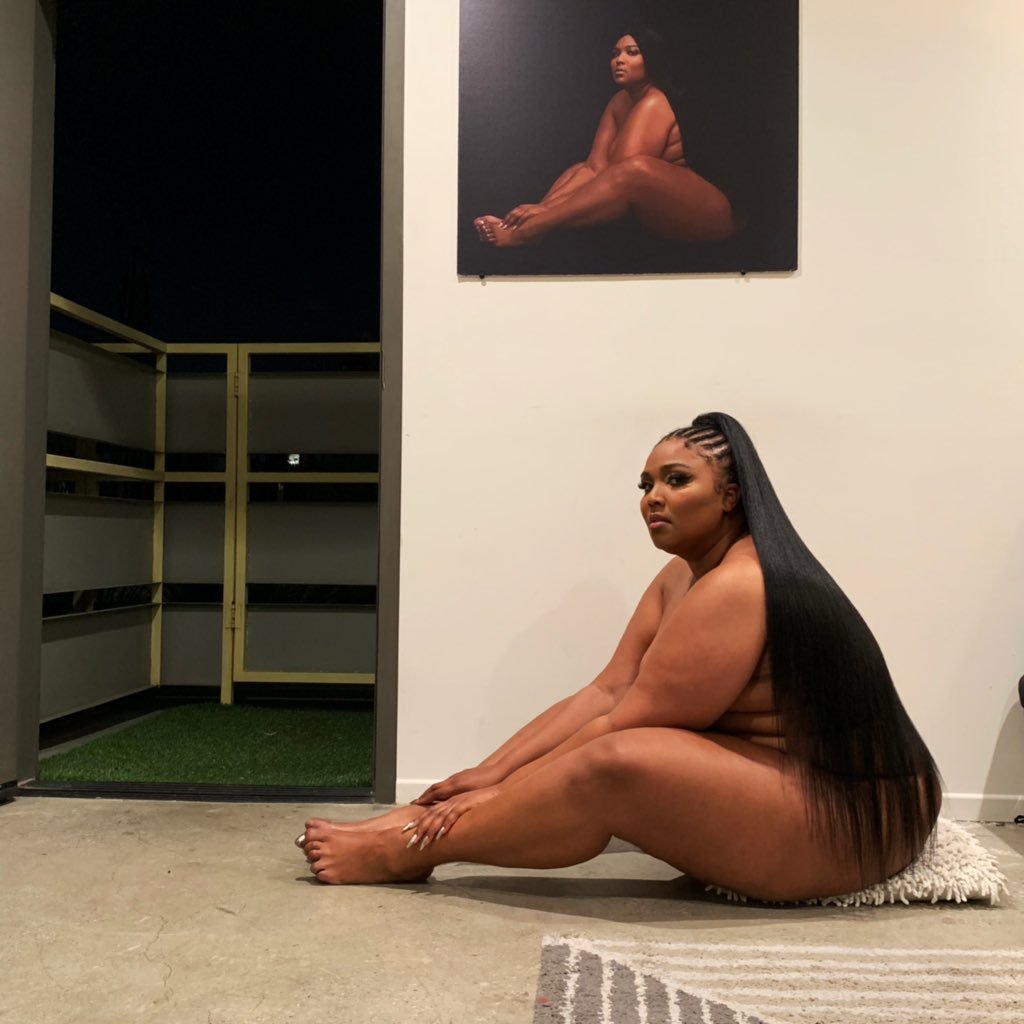 It seems relative newcomer Lizzo‘s been making all the right moves in support of her third studio album/major label debut, ‘Cuz I Love You’(released in April).

In addition to pounding the promo trail in support of the effort – a jaunt that’s seen her tour the U.S. and tackle major platforms in television, radio, and print – the 31-year-old’s also seeing boosts thanks to having her songs featured in popular shows and commercials.  Case in point:  ‘Truth Hurts.’Array

The Ricky Reed-produced cut – originally released in 2017 – became the singer’s first Hot 100 placement of her career this year thanks to support of its parent album and later because of its appearance on the Netflix series, ‘Someone Great.’  The result?  ‘Truth’ hit #38 this week and has not only given the ‘Juice’ songstress her first taste of top 40 success but also comes as a career high placement for her (to date).

Look inside to see who joins her on this week’s ‘TGJ Chart Check’ Hot 100 edition: