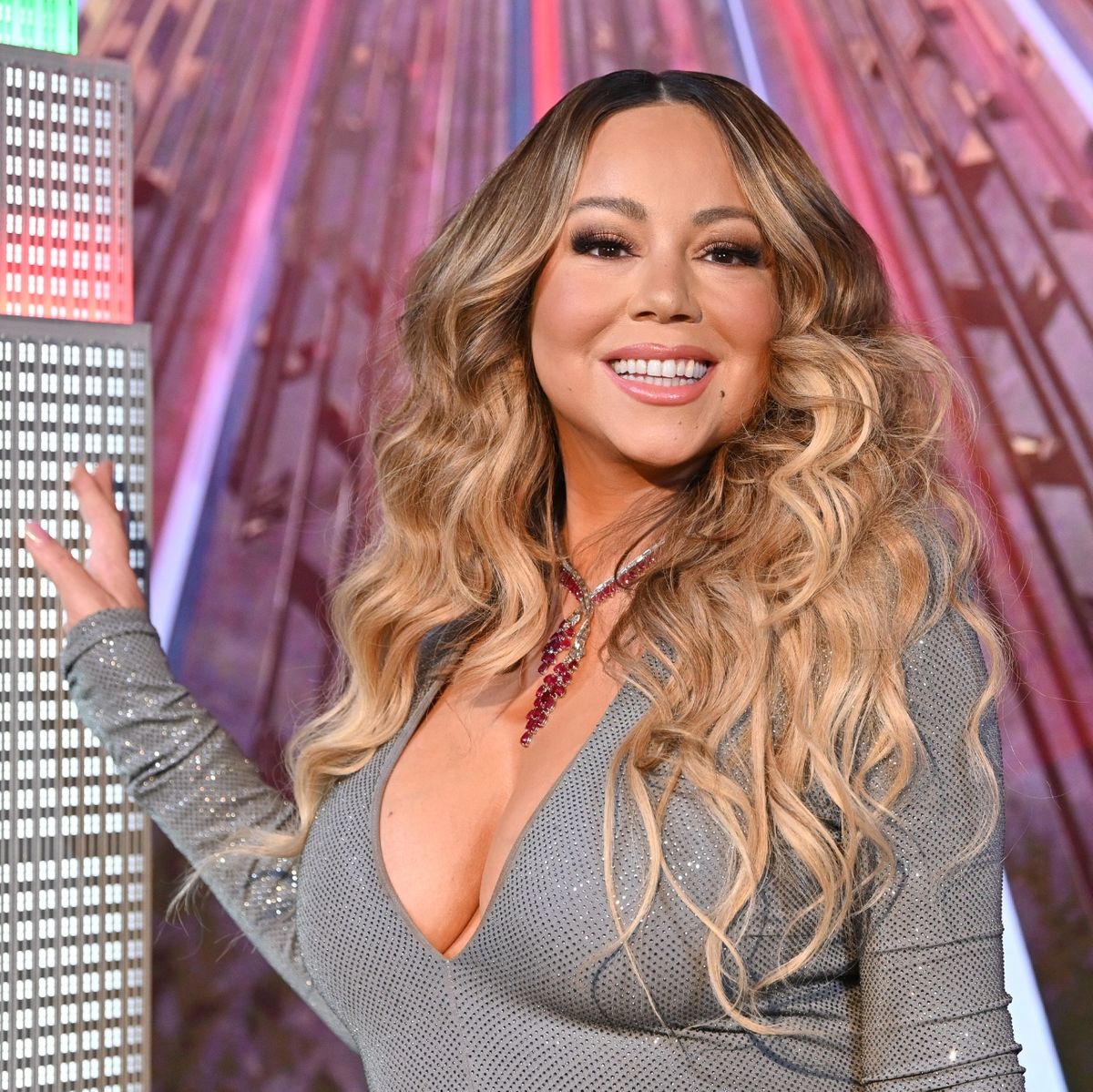 News have sparked ample debate about which acts should go head-to-head next.

One of the most demanded by fans has been a showdown between divas Mariah Carey and Whitney Houston – possibly with a known figure representing the late vocal supernova who died in 2012.

According to Verzuz co-creator Timbaland, other plans are underway as relates to Mimi.

Fingers crossed to see how that pangs out !