Following Avengers: Endgame which marked the end of an era for the current Marvel superhero universe as we know it, Marvel has just announced a plethora of new films which are sure to keep fans entertained and engaged over the next few years.

The Eternals is a new film which will star Angelina Jolie alongside Salma Hayek and Shang-Chi will break records as the first “Asian American superhero film”.

The exciting news was all revealed at Comic-Con over the weekend at the same time it was revealed that Avengers: Endgame has officially surpassed James Cameron’s Avatar as the highest-grossing film of all time. This makes Marvel’s announcement even more exciting as their new films are likely to be set-up to achieve the same success as its predecessors.

It was also revealed that Black Panther 2, Guardians of the Galaxies 3, Captain Marvel 2 and a new Fantastic 4film will arrive soon. 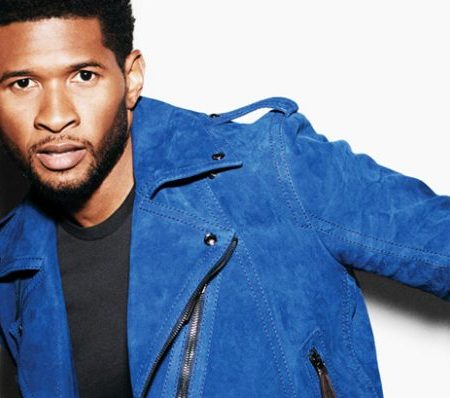 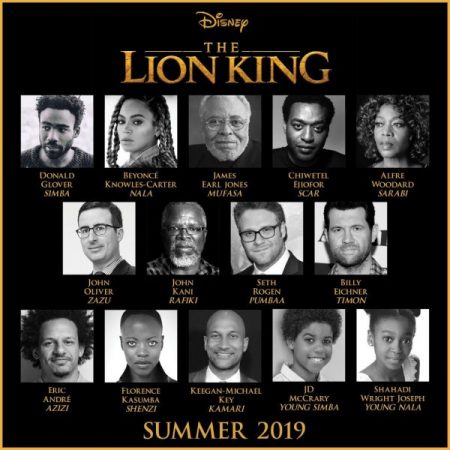