Meek Mill is on a mission to “crush” 6ix9ine. 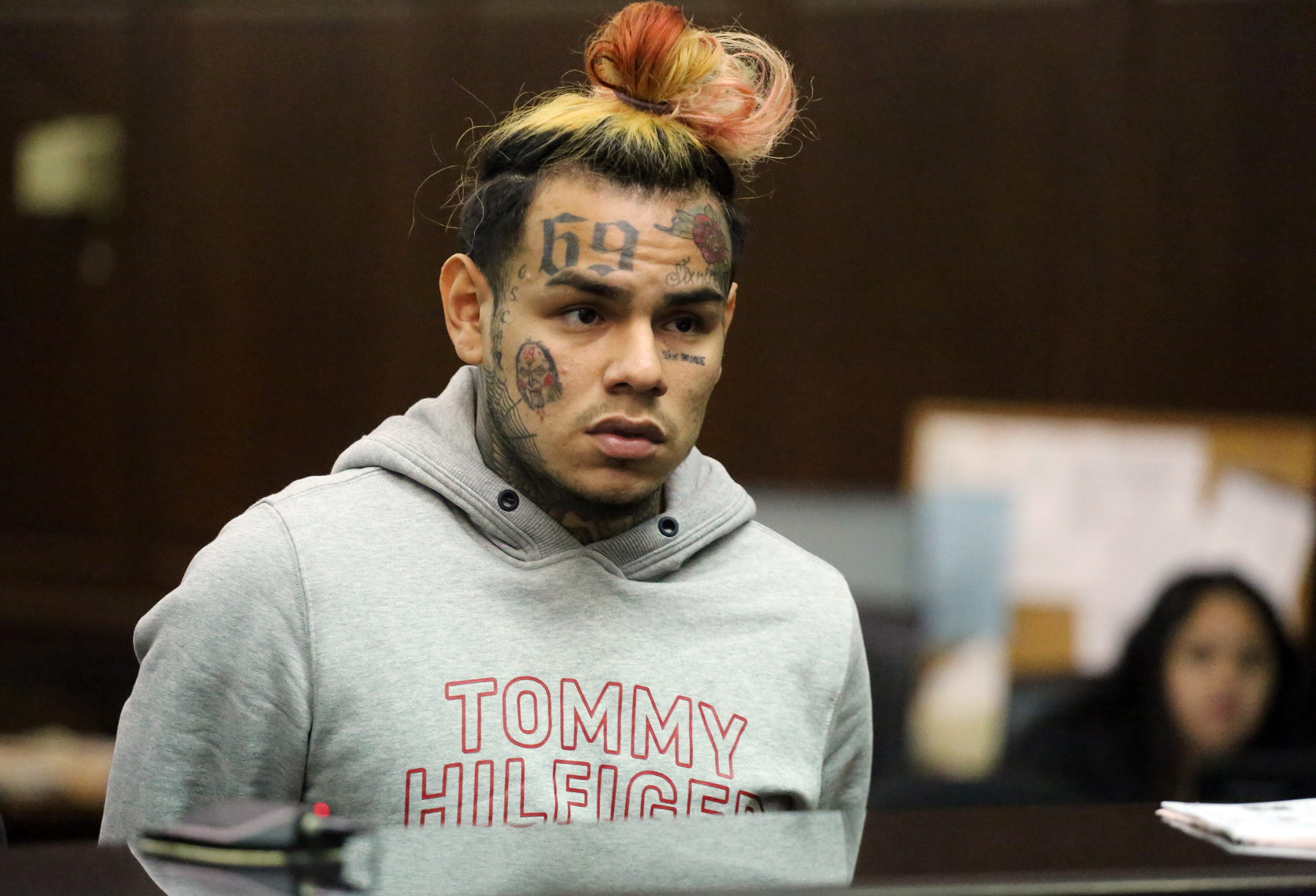 After igniting a feud with Tekashi last week, Meek Mill had more to get off his chest. On Sunday night, Meek once again called out the “Gooba” rapper, who was relocated from his Long Island home this weekend after his location leaked online.

“The internet got a witness in witness protection living in a town house that can’t even come outside saying check on me,” he wrote in a since-deleted tweet.

He also boasted about his criminal justice efforts. Just this week, Twitter CEO Jack Dorsey’s #startsmall donated $10 million to Meek’s REFORM Alliance to deliver personal protective equipment to every prison and jail facility in America amid the pandemic.

“I’m helping free people you putting family members behind bars,” added Meek before revealing his mission: “I gotta crush you for the culture you chump! How you sleep at night lol.”

In another tweet, Meek also brought up Nipsey Hussle, saying that the Crenshaw rapper was “killed by one of them.” 6ix9ine cooperated with the feds and snitched on members of the Nine Trey Gangsta Bloods in return for a reduced sentence, while Hussle’s alleged killer Eric Holder was also a snitch, according to Meek.

“Nip got killed by one of them I feel a way at heart nobody can change that! Go tuck in!” said Meek.