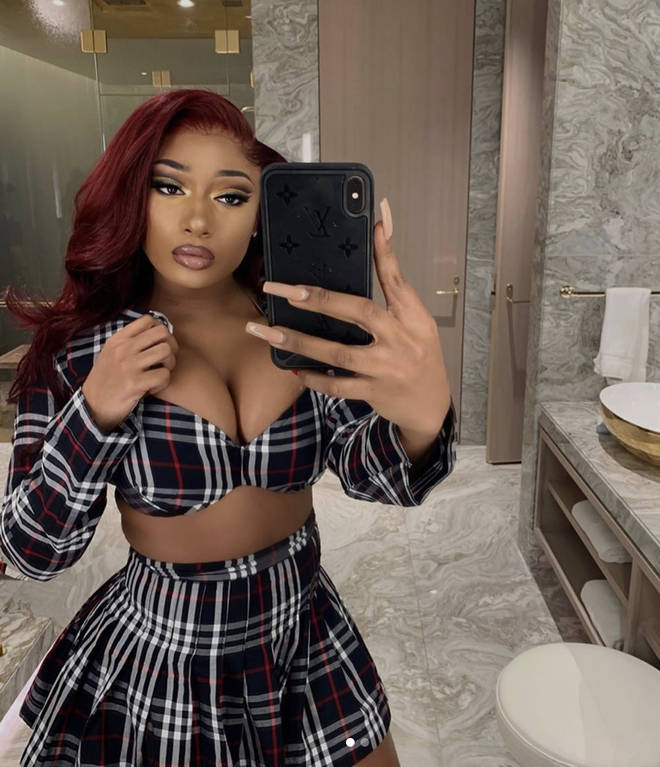 The ‘Hot Girl Summer’ rapper was recently romantically linked to the NBA player.

Earlier this week, reports claimed that the ‘Big Ole Freak’ rapper, 24, was personally invited by the Cleveland Cavaliers player to a New York Knicks and Cavaliers game in New York.

Thompson, 28, was rumoured to have sent Megan a direct message inviting her to the game before heading out to dinner with her afterwards.

However, Megan herself has slammed the claims after a Twitter user mentioned the allegations. “@theestallion must’ve wore that boy out!” the user wrote in response a reporter tweeting that Thompson had a night off.

“What in the f*** are you talking about. I wish y’all would stop making s*** up I don’t even know that n****,” Megan clapped back, before adding she was simply attending the game with her manager.

“Lol they literally made up a whole LIE I was at knicks game with my manager and my friend Ej” she wrote in response to a fan defending her.