Michael Jackson Headed For TV; Biopic In The Works! 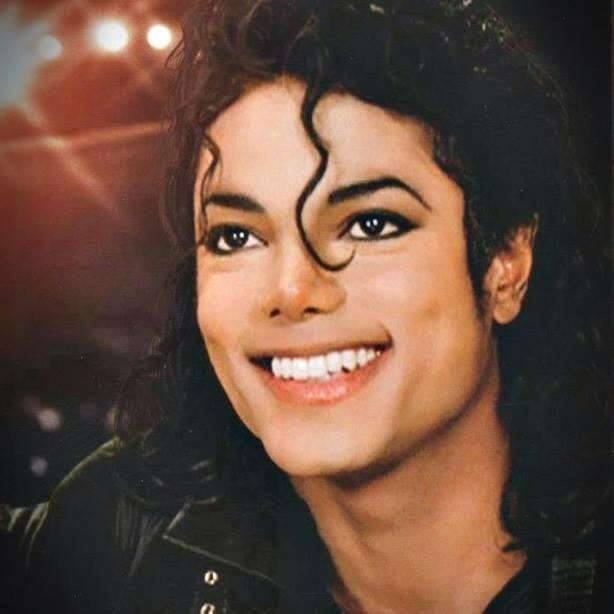 Michael Jackson is heading back to the big screen and in a major way.

For, it’s been announced that a biopic about the King of Pop is currently in the works and has the producer of Oscar winning ‘Bohemian Rhapsody’ attached.

Per Deadline, Graham King has been granted the rights from the Michael Jackson Estate to helm the movie about the late legend’s layered life.

And while the Estate are involved (and have cleared use of Jackson’s iconic songs), word is that it won’t be a safe-sanitized account, but rather a raw and rare insight into one of – if not the – most famous names in modern music history.

Three-time Oscar nominee John Logan has been tapped to write the script for the flick, which – upon completion of that process – will be shopped to studios.

The news comes as other Jackson related projects Moonwalk their way into production; this includes the Broadway bound ‘MJ The Musical’ – which this week announced Ephraim Sykes as its lead.

We’re here for it.

The “Michael Jackson” narrative is one that’ll continue to fascinate generations to come and with the names above in the mix it’ll be intriguing to see what the latest chapter brings with it.

For many, ‘The Jacksons: An American Dream’ serves as the definitive MJ biopic. It’ll be interesting to see whether this snatches the baton.