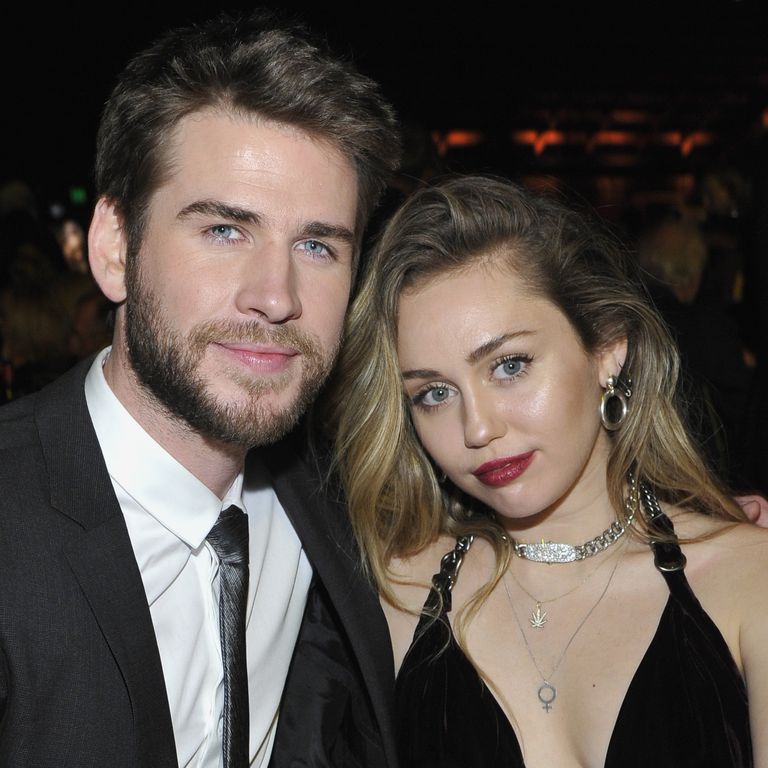 Miley Cyrus came in like a wrecking ball and dropped a new song “Slide Away,” which seems to reference her recent split from Liam Hemsworth. Miley released the song less than a week after news of the breakup hit, with single artwork that includes a bottle of alcohol and pills floating in a pool.

And while Miley hasn’t confirmed that “Slide Away” is about Liam, the timing of its release coupled with the lyrics are pretty telling. “Once upon a time it was paradise,” she sings at one point. “Once upon a time I was paralyzed / I think I’m gonna miss these harbor lights / But it’s time to let it go.”

Perhaps the most obvious “this is a song about Liam” lyric, though, is “Move on, we’re not 17 / I’m not who I used to be / You said that everything changed / You’re right I’m grown now.”

A source recently told People that while Miley and Liam are on a break, there’s still a chance they could make it work: “They’re having a break right now because they needed it. It was a bad situation with a lot of disagreements. They both agreed it’s better to spend time apart, but this doesn’t mean their relationship is completely over.”