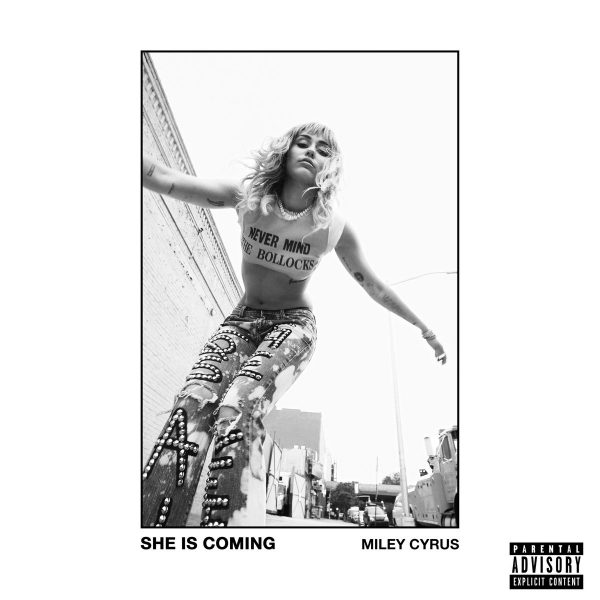 Miley Cyrus has made it trademark to flout the rules. Hence, it’s little surprise that while fans have been awaiting a new album, the singer has totally different plans.

For, she’s announced a brand new EP titled ‘She is Coming.’

The set arrives this Friday (May 31st) and is the first body of work Cyrus will have released since 2017’s ‘Younger Now.’

On the latter, she did away with the Urban sounds of breakout LP ‘Bangerz.’ Now, it appears, she’s re-engaging with it.

Peep what it said to be its tracklist:

While we’ve long loved the tone of Miley’s voice, we’ve yet to be fully enamoured a full project of hers. Time will tell if ‘She Is Coming’ changes that.