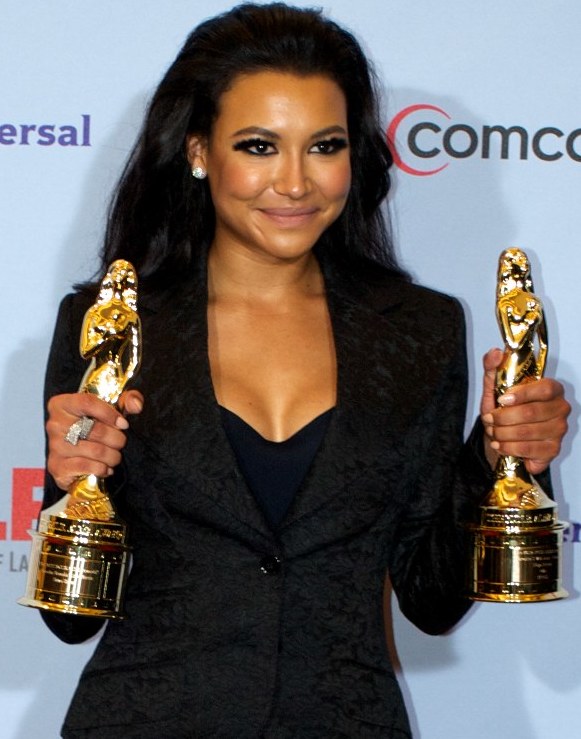 The Ventura County Medical Examiner’s Office has issued out an official statement confirming that the ‘Glee’ actress died as a result of drowning in California’s Lake Piru.

The condition of her remains were also determined to be consistent with the six days she was submerged in the water.

Rivera was reported missing on July 8th after setting sail by boat with her 4-year-old son Josey.

Authorities found the youngster alone on the boat and, in a later interview, he informed them that he went swimming with his Mom. He advised that she disappeared under the water after helping him back on the boat.

Crucially, no traumatic injuries were found and there were no signs of drugs or alcohol found. Check out the report below ;