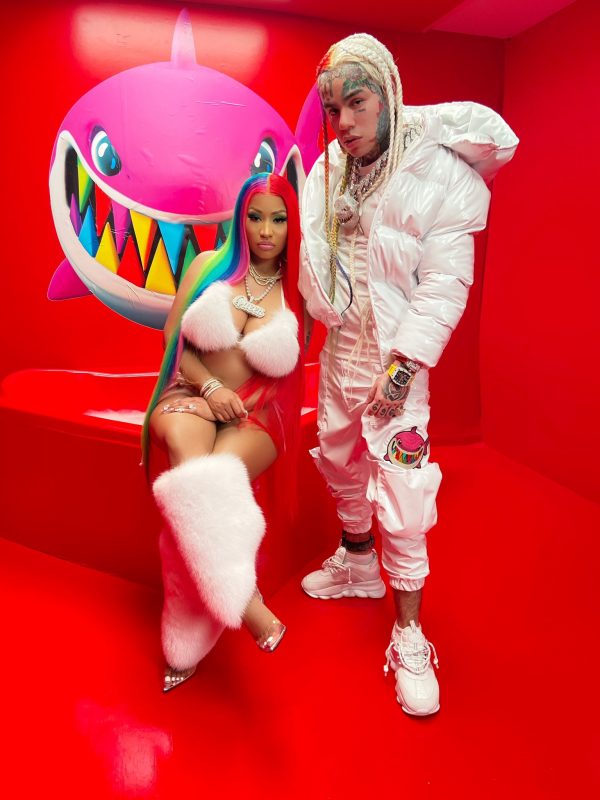 This however has not gone down well with fans and some industry big names as they have been seen airing their opinion on social media.Fans who support the union can catch ‘Trollz’ when it emerges on June 12th.

A portion of the proceeds from #Trollz including merch items, will be going directly to The Bail Project Inc. The fund provides free bail assistance to low-income individuals who can’t afford to pay bail. #BlackLivesMatter

Let us know what your thoughts are!