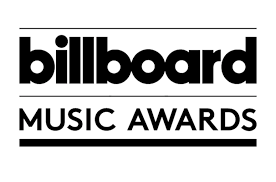 Although April 29 was the original date set for the 2020 edition of the Billboard Music Awards, the ceremony – like other annual industry events – was forced to press pause due to the ongoing global health crisis.

Now, the event’s organizers are ready to push forward with a bigger and better show.

With EMMY and GRAMMY-winner Kelly Clarkson tapped to return as host for a third consecutive year, the ceremony is set to air October 14.

“I’m thrilled to be back with my Billboard family,” Clarkson said in a statement on Feb. 25, when she was first announced as host. “I love being part of an event that celebrates our greatest artists and entertains our fans. This a night of music that you won’t want to miss!”

As of time reported, nominees have not been announced for the ceremony and the only performer unveiled to date is Country legend Garth Brooks (who is on hand to receive the Icon Award).