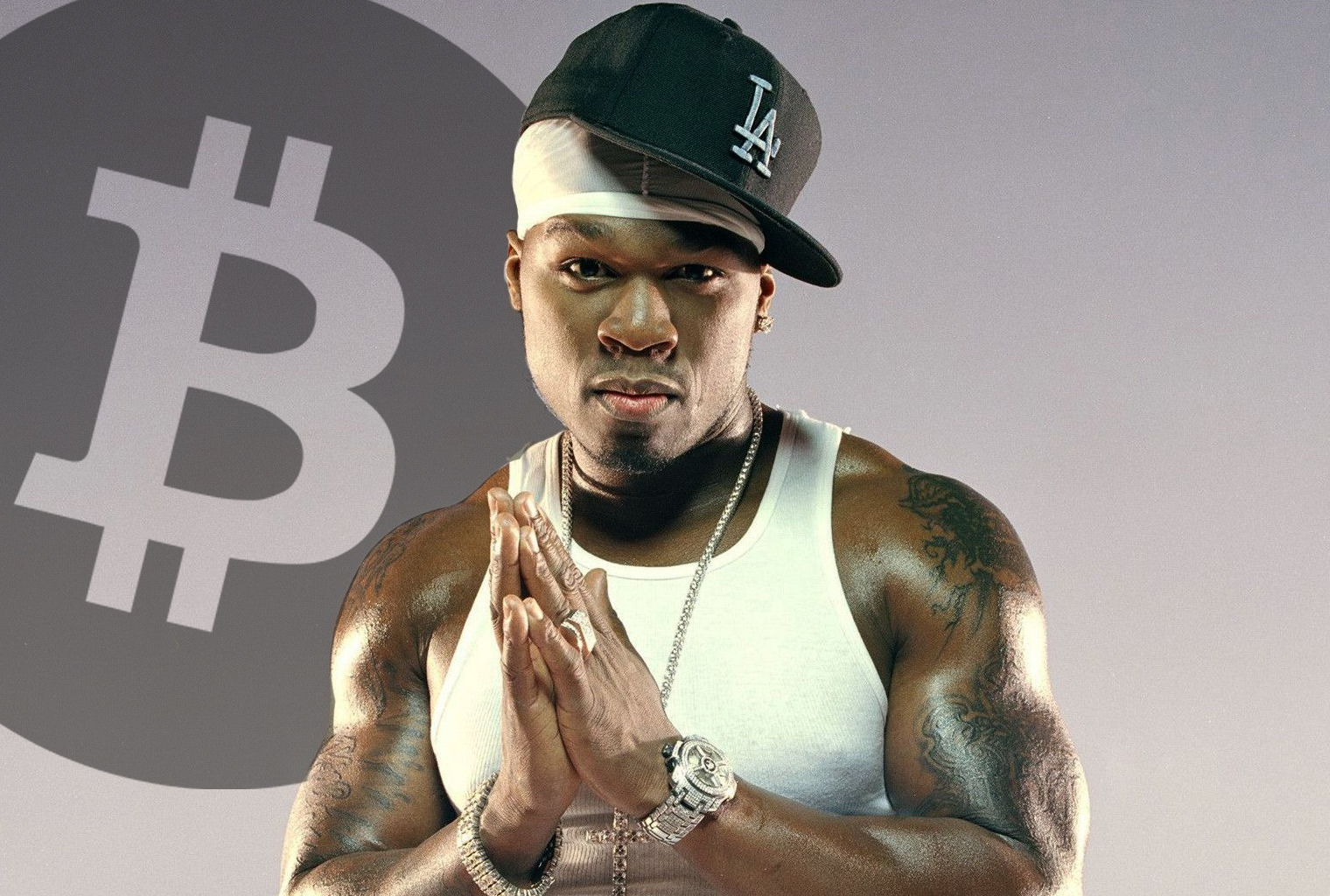 50 Cent is in up da club, up in the Netflix club that is.

The rap mogul announced that he’s bringing his diverse TV empire to the streaming service, saying;

“Coming soon! 🤨I mean i’m coming wait a minute! you already know, #1 STARZ POWER, #1 ABC FORLIFE now what you want to Bet i do it again at 💪NetFlix.”

Currently, not many details are known about the deal, but it would be the first time that the ‘Candy Shop’ rapper has partnered with Netflix.

He has a deal with Starz, which is home to his hit show ‘Power.’ Additionally the Hip Hop star serves as executive producer for the ABC legal drama ‘For Life.’ The latter was recently renewed for a second season.