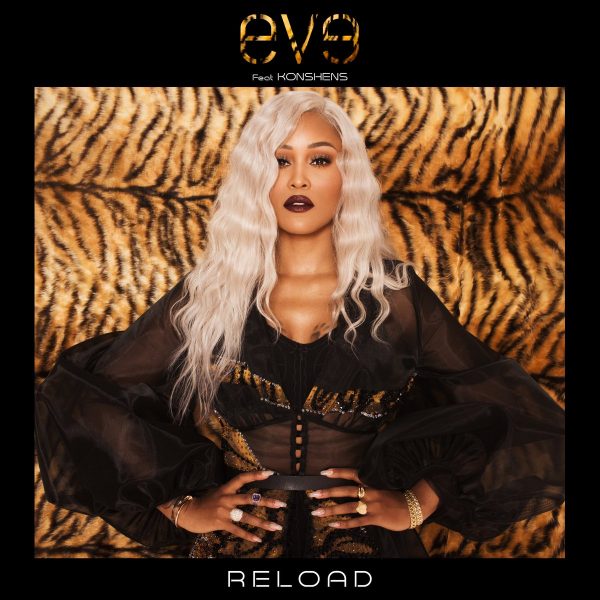 The female rap empress has been more of a fixture on TV in recent years (notably appearing as a host on ‘The Talk’), but she hasn’t lost her flair for music – nor her fire.

For the track she’s teamed with Konshens and serves up a flavorsome taste of her forthcoming album. A project she recently revealed will be influenced by the gumbo of sounds she’s embraced while living in London (Afrobeats, Reggae, and beyond).

Take a listen to new Eve after the jump…