Nicki Minaj and her boo Kenneth ‘Zoo’ Petty are ready to tie the knot.

The Trinidadian rapper and Petty have been rumored to be engaged, and or married, for the past several months. On Monday we got the clearest sign yet that they’re ready to make it official and end the speculations. The couple was spotted at a courthouse in Beverly Hills seemingly picking up their marriage license. There is no confirmation yet from Nicki Minaj that she is planning her wedding or whether or not she will do a courthouse or Las Vegas-style wedding. The bottom line is that she is getting married.

Last week, Nicki rapped about being pregnant and getting married in a collaborative single with Chance The Rapper, “Zanies And Fools.” “My ni**a home now, he the Clyde to my Bonnie /’Bout to walk down the aisle and be a mommy,” she raps.

Nicki Minaj and Kenneth Petty met when she was 17 years old, but their relationship never last back then, and he went to prison for a crime. The pair rekindled their old flame last year and has been inseparable ever since. 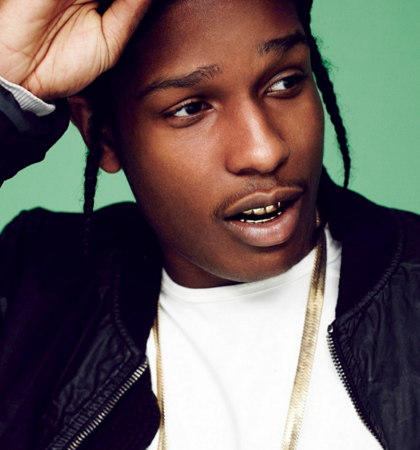 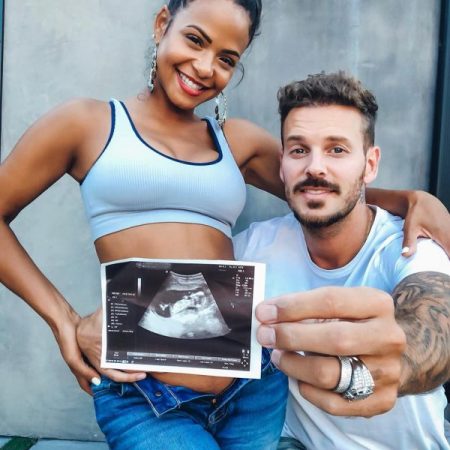 Next post Christina Milian & Boyfriend Are Expecting A Baby!