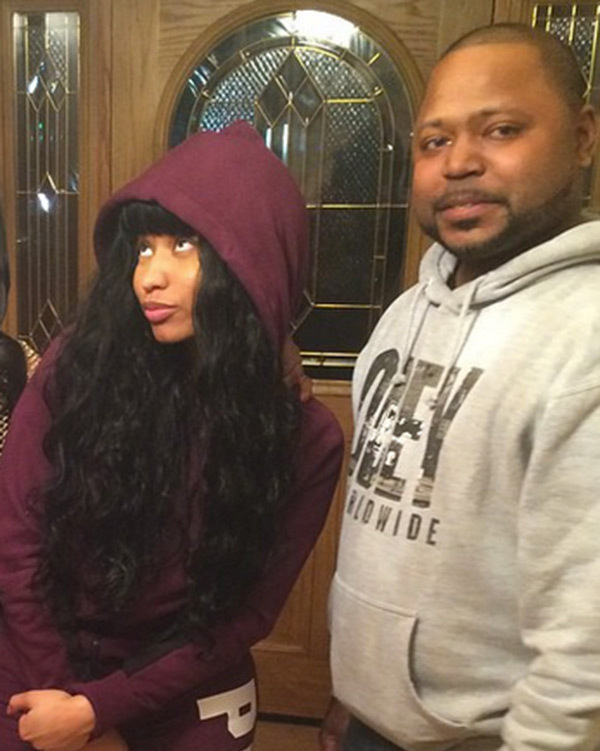 Jelani Maraj may never see the light of day again.

Maraj, whose younger sister is the benevolent and philanthropic rapper Nicki Minaj, was imprisoned after the world learned that he had raped his step-daughter and punished her younger brother when he witnessed one of the assaults he subjected the child to.

This month, his efforts to free himself from jail were flattened when a judge denied his request to set aside the jury’s verdict.

As a result, he is to live out the rest of his days behind bars following his convictions on charges of predatory sexual assault on a child and child endangerment.

He will be sentenced on November 18th.