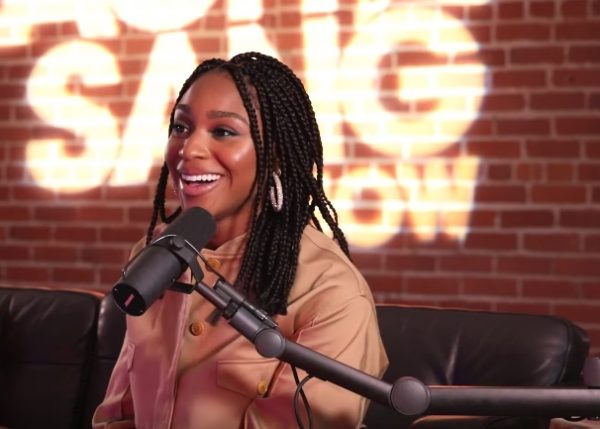 With her solo profile soaring, Normani is working the promo trail for viral hit ‘Motivation.’

Her latest stop was the Zach Sang radio show, where she gave great talk.

The candid, music-skewed sit-down saw the 23-year-old dish on her hotly anticipated  album debut (which she confirmed is now due in 2020), touring with Ariana Grande, and carving out her own presence in the Pop cultural landscape.

When speaking on the the latter, she  was quizzed about being compared to some of her idols – namely Beyonce.

Check out her insightful response below…