O.J. Simpson Claims He Slept With Kris Jenner / Alleges She Was Hospitalised As A Result

Fans of the media mogul Kris Jenner feel that she has been humiliated by a salacious story which claims she was hospitalised as a result of a wild night with her best friend’s husband…O.J. Simpson.

Jenner’s ex-husband Robert Kardashian is perhaps most well-known for representing O.J. after he was accused of murdering his ex-wife Nicole and her friend.

However, a new report claims that their relationship before the murder was strained after a night which is alleged to have seen Simpson and Jenner betray their spouses by having sex in a bath tub as they slept.

Simpson said he and his then-wife Nicole, and Robert and Kris Kardashian, were in a Jacuzzi one night while vacationing together, according to Norman Pardo in his new documentary, “Who Killed Nicole?”

Nicole and Robert turned in, leaving O.J., then 44, and Kris, then 36, alone in the bubbling water. Kris and Nicole were also good friends.

“‘O.J. said he stood up, pulled his shorts down and, I’ll give you exactly what he said: ‘Her eyes bugged out of her head and I f–ked that B until I broke her,’” Pardo recounts on camera in a segment previewed exclusively by The Post.

“That was as messed up as you can possibly get.”

The alleged one-night stand had longstanding consequences for the four glamorous pals.

“From what I’m understanding, from what O.J. told me, everything was great up until [the] little fling that they had,” says Pardo, 55, who says he managed Simpson from 1999 to 2012 and has 70 hours of videotape of his former friend.

O.J. is also said to have claimed that Jenner stepped into his room after their consensual encounter and asked him to take her to the hospital so she could receive medical assistance.

Jenner is yet to respond.

Learn more about O.J’s time with the Kardashians when the documentary this story is appears on is released on June 12th. 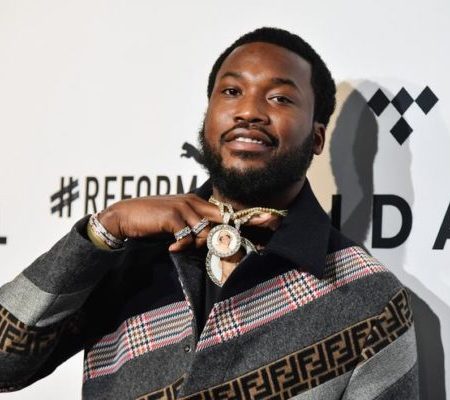 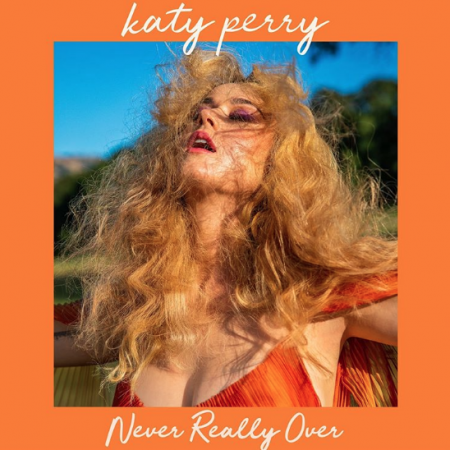 Next post Katy Perry To Release New Single ‘Never Really Over’, This Week!