Oh No! Taylor Swift Reveals Justin Bieber’s Associate Has Barred Her From Performing Her Own Songs At The AMAs 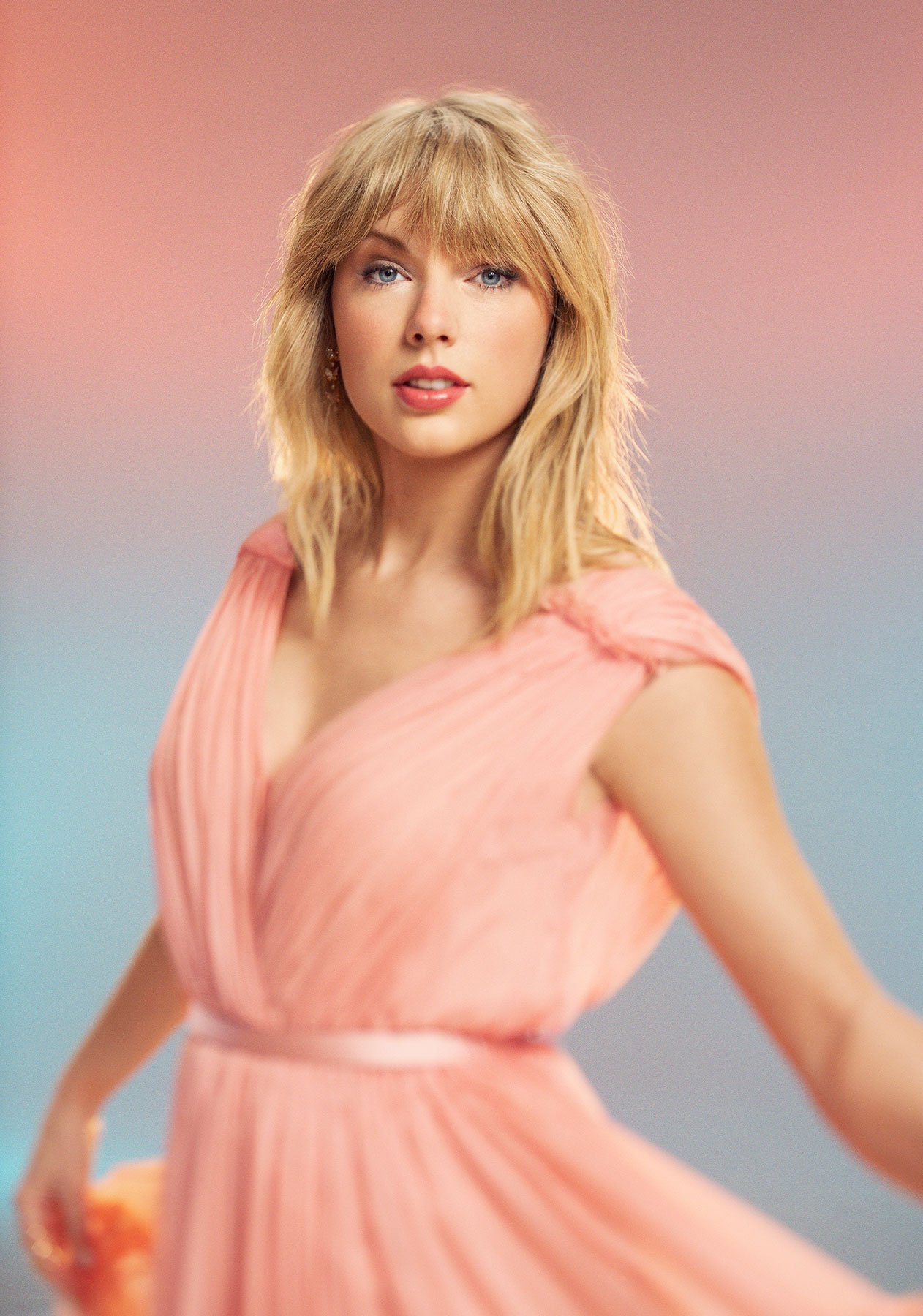 Taylor Swift just sent shockwaves through the music sphere and it centers on her on-going spat with two of music’s most powerful men.

In an open letter to fans, the Pop titan alleges that her ex label head Scott Borchetta and Justin Bieber’s manager, Scooter Braun are preventing her from using her own songs for televised performances and in projects – after they brokered a deal for the catalogue. A deal that didn’t include her.

In previous instalments of the drama, both Braun and Borchetta have denied any wrong-doing.