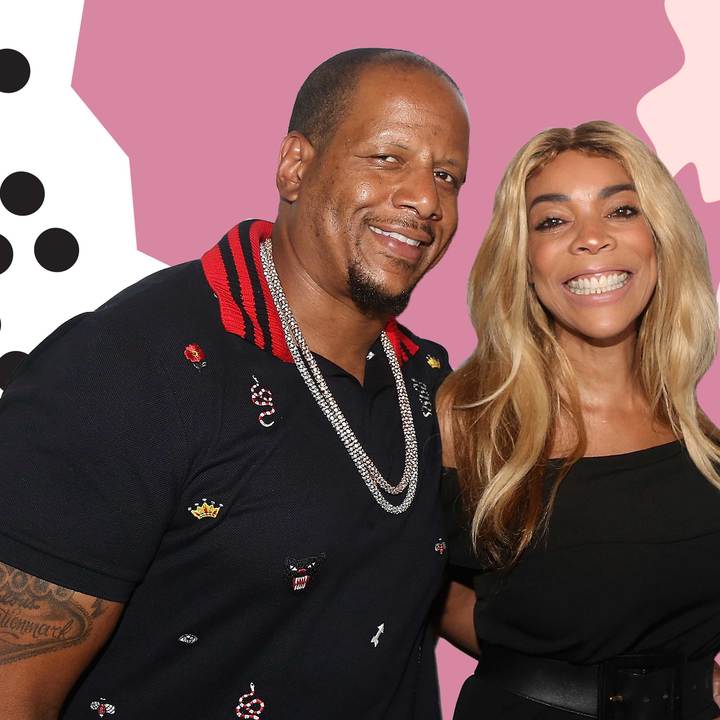 Wendy Williams is said to have reunited with Kevin Hunter.

Williams parted ways with Hunter and he is said to have welcomed the birth of the baby he conceived with another woman and faced claims he was sleeping with a man named Aveon Falstar.

Today, the Daily Mail reports that the couple have reunited…but only a business front.

It’s understood Williams is now in talks with Hunter, having softened her position towards her husband, who she wed in 1997.

After a series of face-to-face meetings, the pair even drafted a joint press statement to announce they will not dissolve their production company, publishing house or charitable foundation in a bid not to damage the ‘legacy’ of the work they’ve put in.

Though their 22-year marriage ended in infidelity and acrimony, a source told DailyMail.com the two still make a ‘solid team’, having built a successful business, which they are now trying to preserve with a carefully negotiated divorce deal.