‘Fyre’-starter Ja Rule was in the hot seat on Sunday’s episode of BRAVO’s ‘Watch What Happens Live with Andy Cohen’ (October 6).

Formally on hand to discuss his role on the WeTV reality series ‘Growing Up Hip Hop: New York,’ the ‘Always on Time’ hit-maker took a little time to shade longtime rival 50 Cent to remind viewers their nearly 2-decade long feud is still alive and well.

As if that wasn’t enough, Rule also weighed in on those pesky rumors his longtime collaborator Ashanti was the real vocalist behind his #1 hit with Jennifer Lopez, 2001’s ‘I’m Real.’

Hear him discuss all this and more inside:

Ja on the Fyre Fest:

His answer echoes Ashanti’s when asked if she was the “ghost voice” on the record. Watch her discuss the matter in an interview from the early 2000’s below (start at :44 mark): 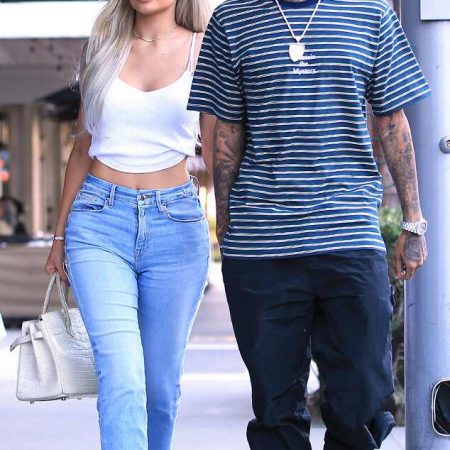 Previous post Kylie Jenner Reportedly Rebounds With Tyga After Breaking Up With Travis! 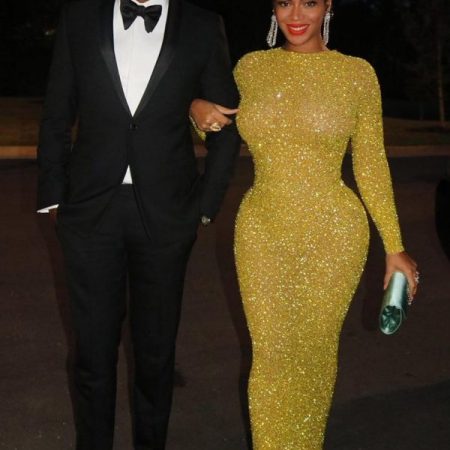