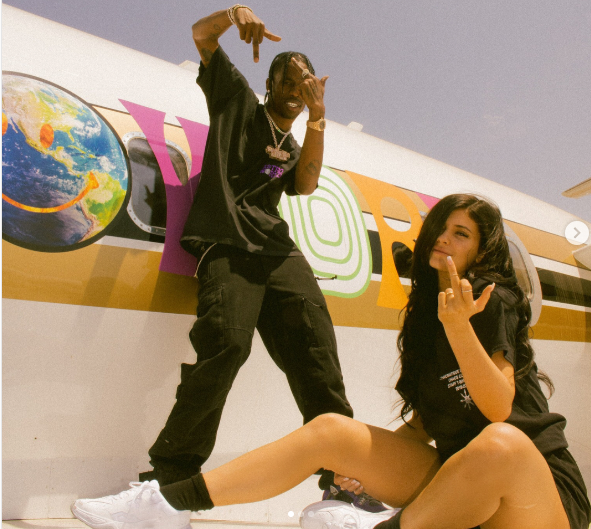 Kylie Jenner nearly broke the Internet by taking to Instagram to tease a photo from an upcoming Playboy feature. The teaser photo shows Jenner baring it all in just a cowboy hat and cozying up to boyfriend Travis Scott.

“When Houston meets LA .. @playboy #ComingSoon,” she captioned the post in reference to the couple’s hometowns. The shoot with La Flame will be in Playboy‘s Pleasure Issue, out next week.

Jenner isn’t the first of the Kardashian clan to pose for Playboy: Older sister Kim appeared on the cover back in 2007.