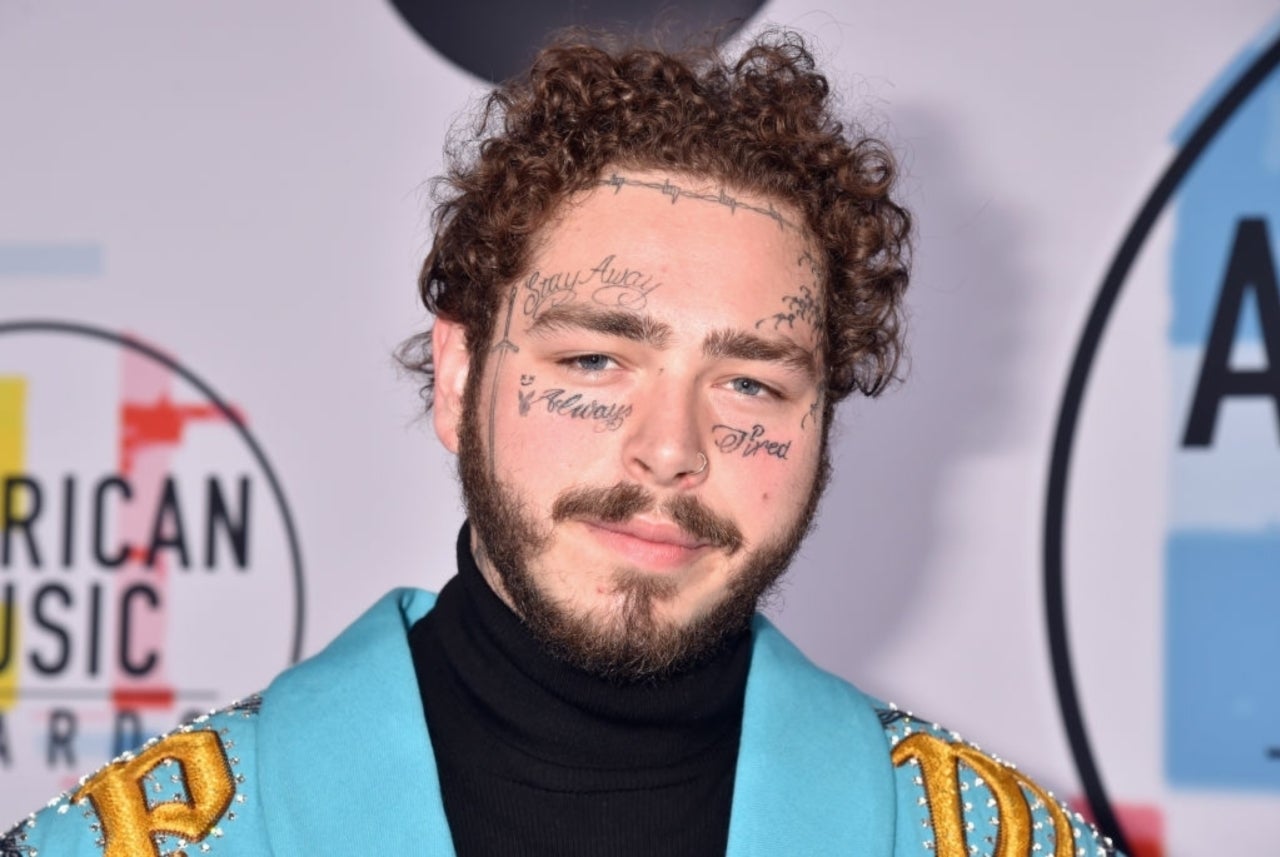 While performing for a stop on his Bud Light Dive Bar Tour on Monday night (Aug. 5), Posty revealed that his new LP will be dropping next month. “My third album will be coming out in September,” Post told the crowd. “And I think you guys are gonna like it very, very, very much.”

Posty’s new announcement shouldn’t be all that surprising to those who’ve been keeping up with the Texas artist over the last few weeks. Toward the very end of last month, Post made a mid-show announcement about his forthcoming LP, which will be a follow-up to 2018’s Beerbongs & Bentleys.

“I have some pretty fuckin’ awesome news, and the reason my voice is kinda fucked is because I was in the studio for the last three days and we just finished up the new album, and I think it’s gonna be pretty goddamn out of sight,” said Post, revealing that his new project had been completed.