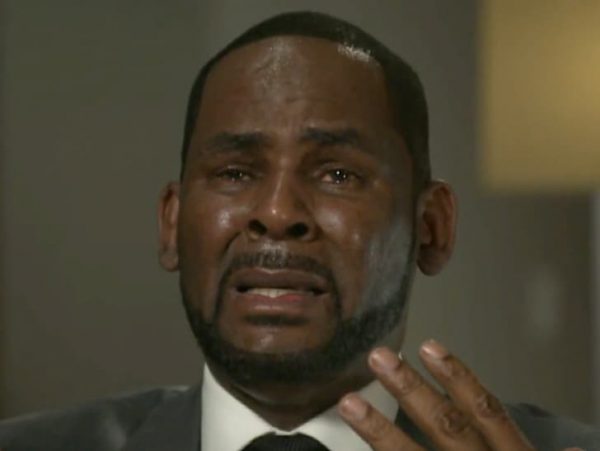 R. Kelly already had the fight of his life on his hands after being indicted on 10 counts of sexual abuse in the wake of the whistle-blowing doc ‘Surviving R. Kelly.’

Now, matters have gone from bad to worse for the embattled Pied Piper.

Because he’s just been hit with 11 new charges for sexual abuse.

According to the legal docs … Kelly’s accused of committing an act of sexual penetration on a victim listed as “J.P.” by the use of force or threat of force sometime in January 2010. He’s also accused of forcing contact between his penis and the alleged victim’s mouth.

The docs say J.P. was under the age of 18 at the time of the offense, and 3 of Kelly’s sex abuse charges are listed as related to alleged victims between the ages of 13 and 16. Kelly will reportedly be back in court next week to be arraigned on the new charges.

Undeterred, Kelly’s attorney Steven Greenberg and crisis manager Darrell Johnson both insist Kelly maintains his innocence and rejects all charges brought against him.