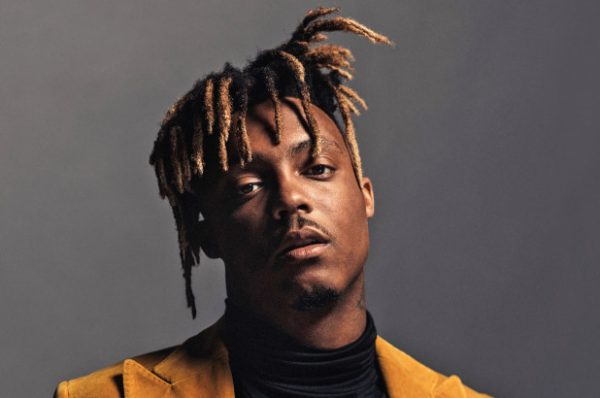 TMZ reports that the rising star suffered a seizure while walking through Chicago’s Midway airport. He is said to have been bleeding through the nose when it struck.

He was still conscious when paramedics arrived and he was quickly rushed to hospital. Yet, he was pronounced dead soon after at the hospital.

Seizure was said to be the cause of his death.

Notable for hits such as ‘Lucid Dreams’ (which reached #2 on the Hot 100), the Interscope act also toured with Nicki Minaj.

Our thoughts and prayers go out to his family.