Remy Ma Defends Nicki Minaj; Reveals That She Relates To Rapper’s Issues With The Media 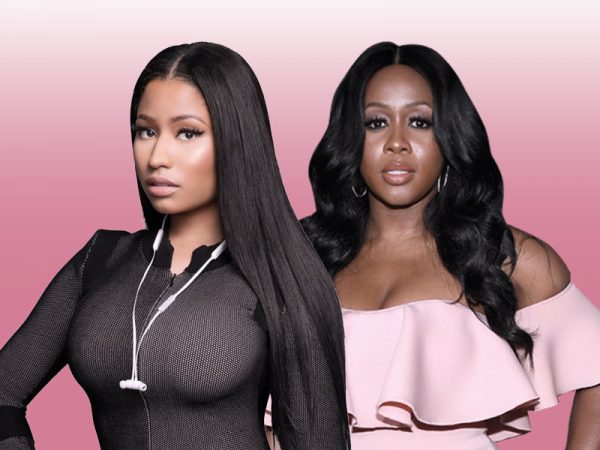 Remy Ma wants Nicki Minaj to know that she understands why she is frustrated with Urban media and has urged those who are most critical of the rapper to be mindful of the way they report news related to her.

Minaj made headlines last week when she came face to face with one of her biggest critics Joe Budden and asked him why he had engaged in (or started) a rumour which suggested that she was hooked on cocaine and was intimidated by Cardi B‘s ascent to stardom last year.

Watch one of them below…

Now, Minaj’s friend turned nemesis Remy Ma has spoken out to defend her.

I felt some of the things she was saying because I know how that feels. To feel like people who were supposed to be your friends or people that you thought was cool with you, and then they say some left-field sh*t. You be like ‘Damn, I thought we was aite.’ I know that feeling, it’s upsetting. It makes you angry. It makes you want to come for them.

Minaj, who was on the receiving end of Remy’s diss track ‘Shether’, is yet to respond.