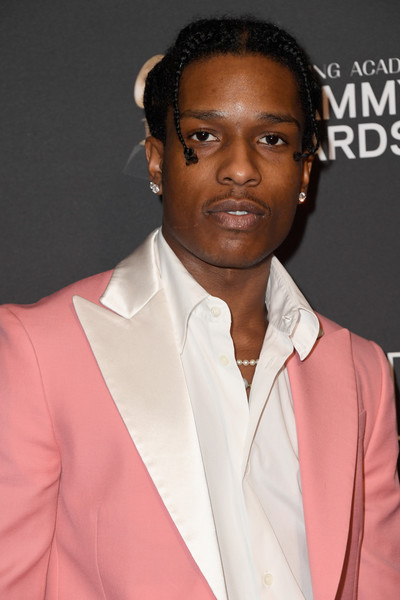 ASAP Rocky maintains his innocence as the trial for his assault case in Sweden begins.

According to a report CBS News published on Tuesday morning (July 30), the Harlem rapper and two members of his entourage faced a judge in Sweden for their assault charge today. Rocky, born Rakim Mayers, pleaded not guilty. Rocky maintains that he fought the man seen in the viral fight video in self-defense. His hearing took place at the Stockholm District Court inside a heavily secured courtroom that was completely closed off to the public. Rocky’s mother, Renee Black, was also in attendance for the hearing.

Rocky has been awaiting his trial since being taken into custody on July 2 for fighting Mustafa Jafari, whom Rocky says followed him and his crew around Stockholm before the fight on June 30. Artists, members of Congress and President Donald Trump have demanded that the rapper be set free since he was arrested.

This news arrives just over a week after G-Eazy pointed to White privilege as the reason he was released from jail after two days in Sweden while Rocky has been behind bars for nearly a month. G-Eazy was arrested for assault and cocaine possession in 2018.