Rick Ross is set to star in Coming 2 America.

According to a report Deadline, Ross will be in the long-awaited Coming to America sequel, which stars Eddie Murphy and Arsenio Hall. The Miami rapper’s exact role hasn’t been confirmed yet, however, Rozay did reveal that production is already underway at his estate in Atlanta during his appearance on Nick Cannon Mornings on Power 106 in Los Angeles.

“The reason I believe in [Coming 2 America] is because they filming at my estate in Atlanta right now,” Ross told Nick Cannon in an episode of Cannon’s show, Cannon’s Class last week (Aug. 2).

This isn’t Renzel’s first movie gig. Last year, the bawse appeared in two films, Uncle Drew alongside NBA All-Star Kyrie Irving and Nick Kroll as well as Superfly starring Trevor Jackson and Jason Mitchell. Ross’ role in Uncle Drew didn’t draw as much attention as his role in Superfly, which was produced by Future. Yet, with his venture into television on Irv Gotti’s Tales series on BET, it’s safe to say Ross is aiming to make himself a household name in the film industry. 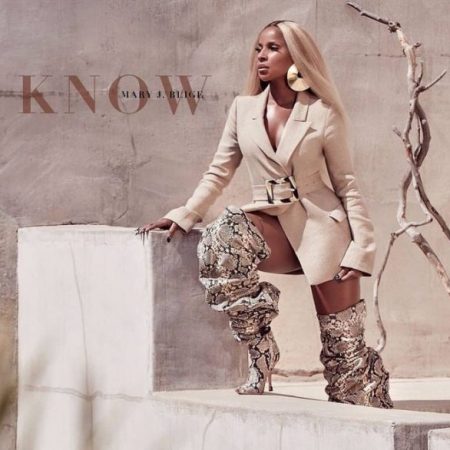