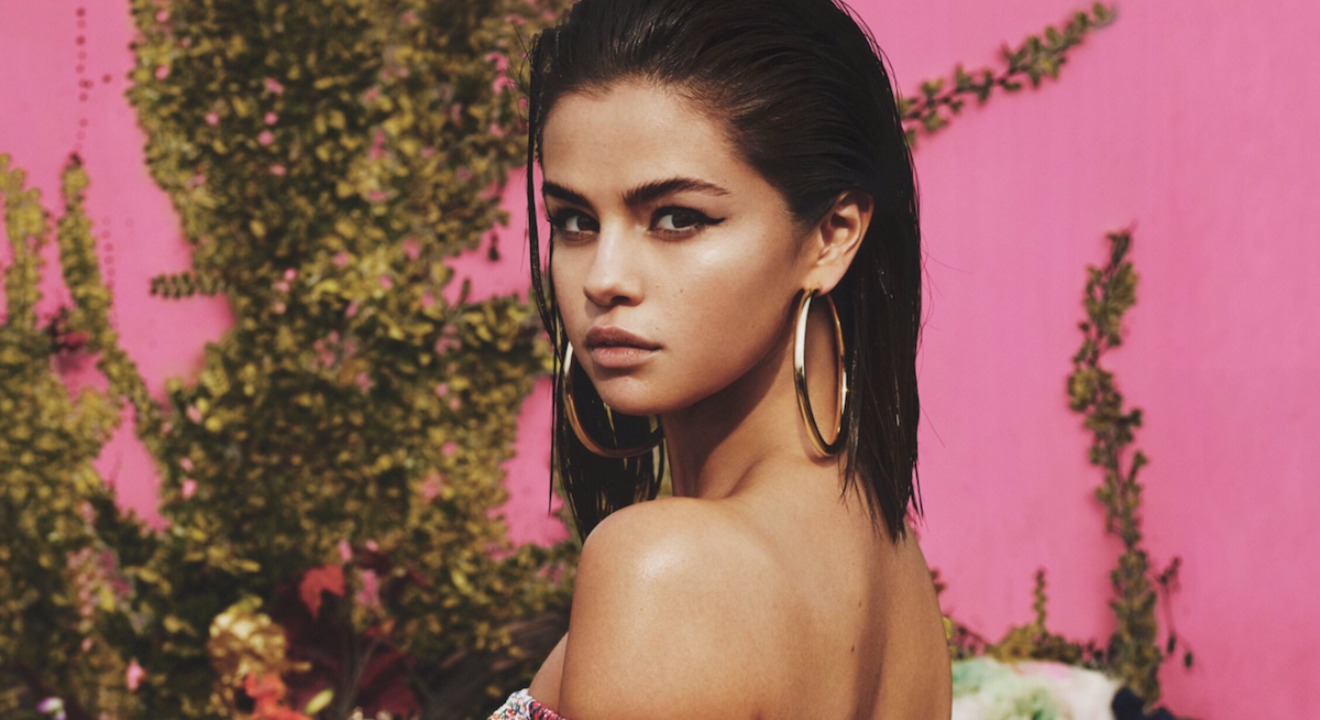 Selena Gomez has bagged her first #1 on the Billboard Hot 100.

The entertainer rose to fame as a child star via the TV shows ‘Barney’ and ‘Wizards of Waverely Place’ and now, following a string of radio hits, has earned her very first #1 single with the track ‘Lose You To Love Me.’

The song spent its opening week at #15 and ran to the top spot in its second week which means it has dethroned Lizzo’s smash hit tune ‘Truth Hurts’ before the release of the album Gomez has been building to accompany it.