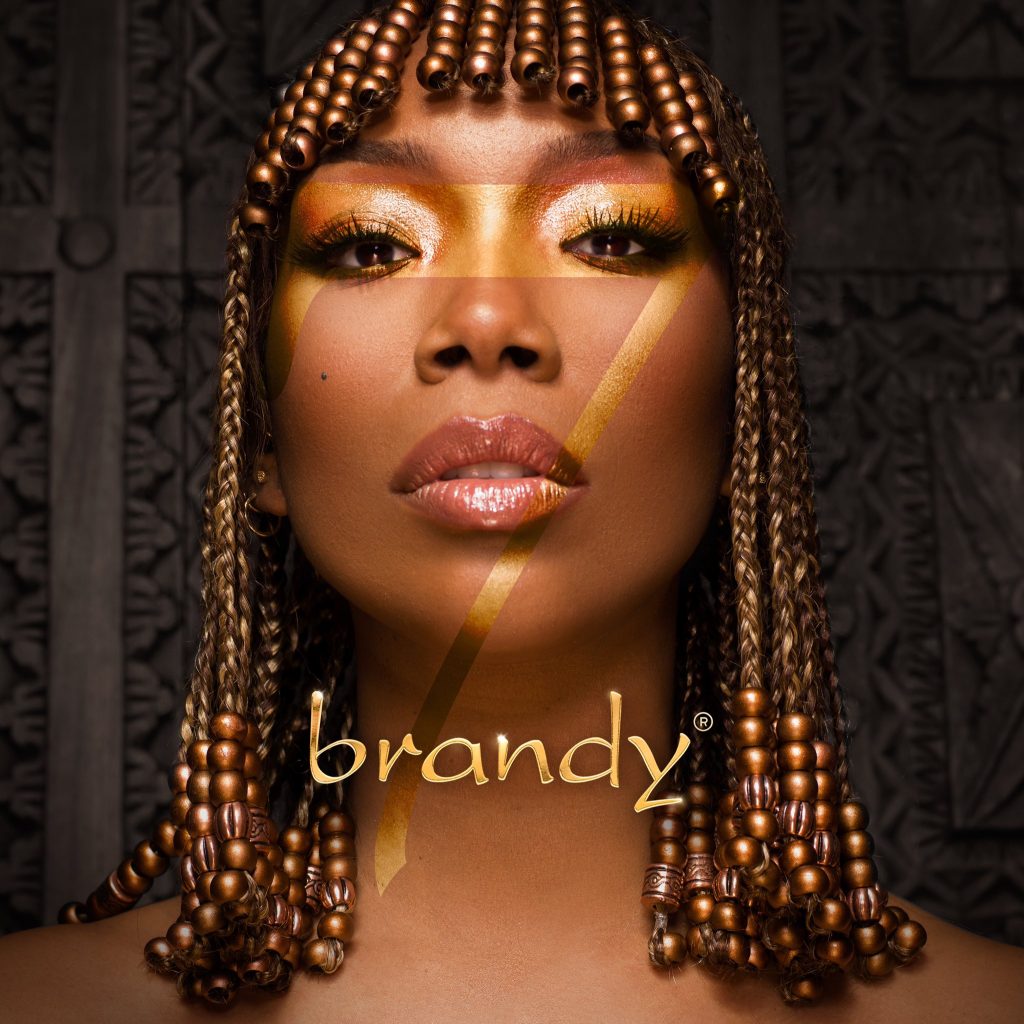 For most, Brandy‘s foray into TV is most synonymous with mega-successful ‘Moesha.’

However, prior to that show, she also starred on ‘Thea.’

Top-billed by comedian Thea Vidale, the show ran for one season between 1993-1994. And folk haven’t heard much from the stand-up since.

That is until the #Verzuz battle between Brandy and Monica.

An account alleged to belong to Vidale allegedly tweeted the following during the mass-watched spar:

When quizzed about the Vidale’s comments during a recent radio interview on The Morning Hustle, B-Rocka didn’t hold back. She said:

“She didn’t have an altercation. I would just have to say that Thea didn’t really treat me the way that I deserved to be treated. I was a child. I respected her and I loved being on her show. I felt like that was the stepping stone to get to my music career.

I think that maybe she’s just a little bit bitter, because I haven’t seen her do a lot since then. So I think it was just a way to get attention. I honestly believe that. She needs a little love right now.”