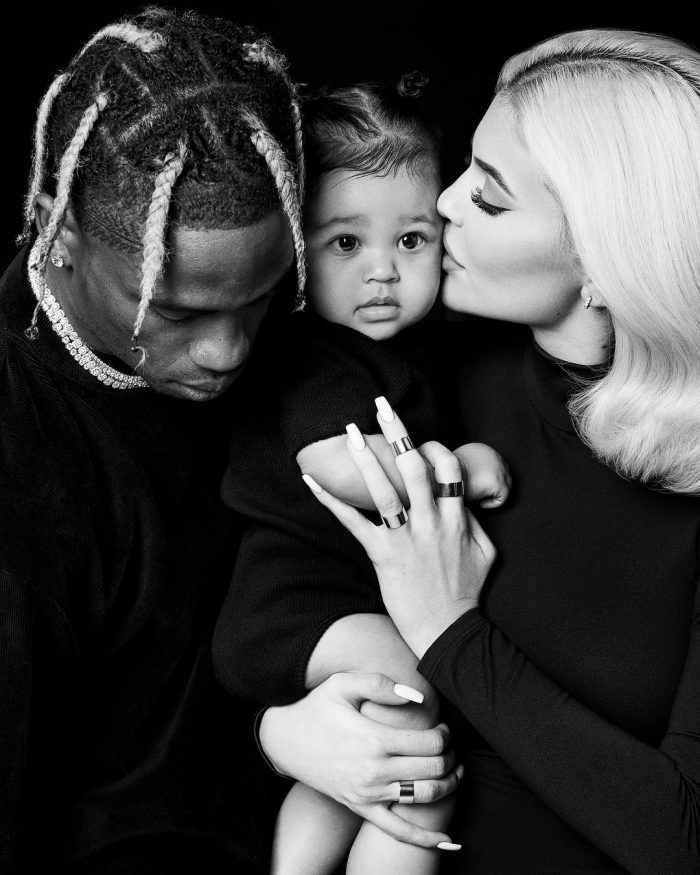 After more than two years together, the couple has reportedly decided to take a break from their relationship because of conflicting priorities, including Kylie’s desire to have another baby.

“There were several issues that made them decide to take a break,” a source tells PEOPLE. “Kylie is all about family life and really wants a second baby.”

The couple, who shares 20-month-old daughter Stormi, is on different pages. The makeup mogul wants to get married and have more kids, while Travis is focused on his career. According to the source, their different lifestyles put a strain on the relationship.

“She still has trust issues with Travis. He hasn’t been giving her the commitment that she needs,” says the source. “Travis isn’t ready to give her all that she wants.”

Kylie wants a traditional family life like her older sister Kim Kardashian. “Kylie looks up to Kim and really wants what she has with Kanye [West],” adds the source.

Travis and Kylie were last publicly seen together at the premiere of Travis’ Netflix documentary, Look Mom I Can Fly, in August. The exes have yet to publicly address the breakup, but they haven’t posted about each other on social media in recent weeks.

While their future remains unclear, Travis is reportedly staying at his house in Beverly Hills and keeps in touch with his daughter. “Kylie has been allowing him to see Stormi,” an insider tells E! News. “She would never take that away from him.”

On Friday, the Houston rapper is set to drop his new single “Highest in the Room” featuring Lil Baby.