Over the weekend Lori Harvey, the daughter of comedian Steve Harvey went viral for posting romantic vacation videos that seemingly confirmed her relationship with rapper Future. But now it appears she will be facing criminal charges when she comes back home.

According to TMZ, the Los Angeles County District Attorney’s Office has officially charged Harvey, who turned 23 on Monday, with one count of resisting, delaying, or obstructing a police officer, and another count of hit and run resulting in property damage.

Although both charges are misdemeanors, she is facing a year behind bars on the obstructing a police officer charge and is expected to be arraigned later this month.

Back in October, she was arrested for allegedly attempting to flee the scene of the car accident she was involved in while driving a Mercedes SUV that collided with a parked car, causing hers to flip over. She reportedly had to be pulled from the car and left the scene before being apprehended by law enforcement.

Sources, which were unidentified, told OK! magazine that Harvey was texting and driving at the time of the collision and police told the outlet they did not suspect she was under the influence of drugs or alcohol at the time of the accident.

After the incident the savvy socialite took a few weeks off from her usual posts on social media, returning in mid-November to post an ad (starring herself) for Viktor & Rolf Fragrances’ holiday giveaway. While she didn’t make any formal statements about her hit-and-run, based on her activity since then, it seems she may be choosing to brush over the incident and get back to business as usual.

Harvey made headlines Saturday after posting a video on her Instagram Story that showed Future kissing her on the cheek, along with a caption that read, “Life is Good.” The duo is currently in Jamaica celebrating her birthday. 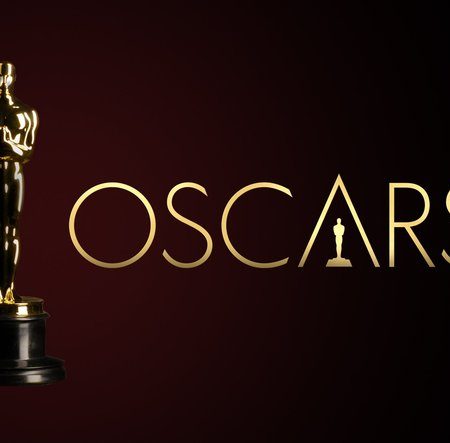 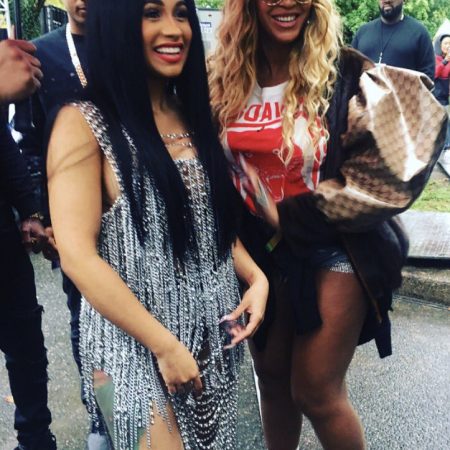