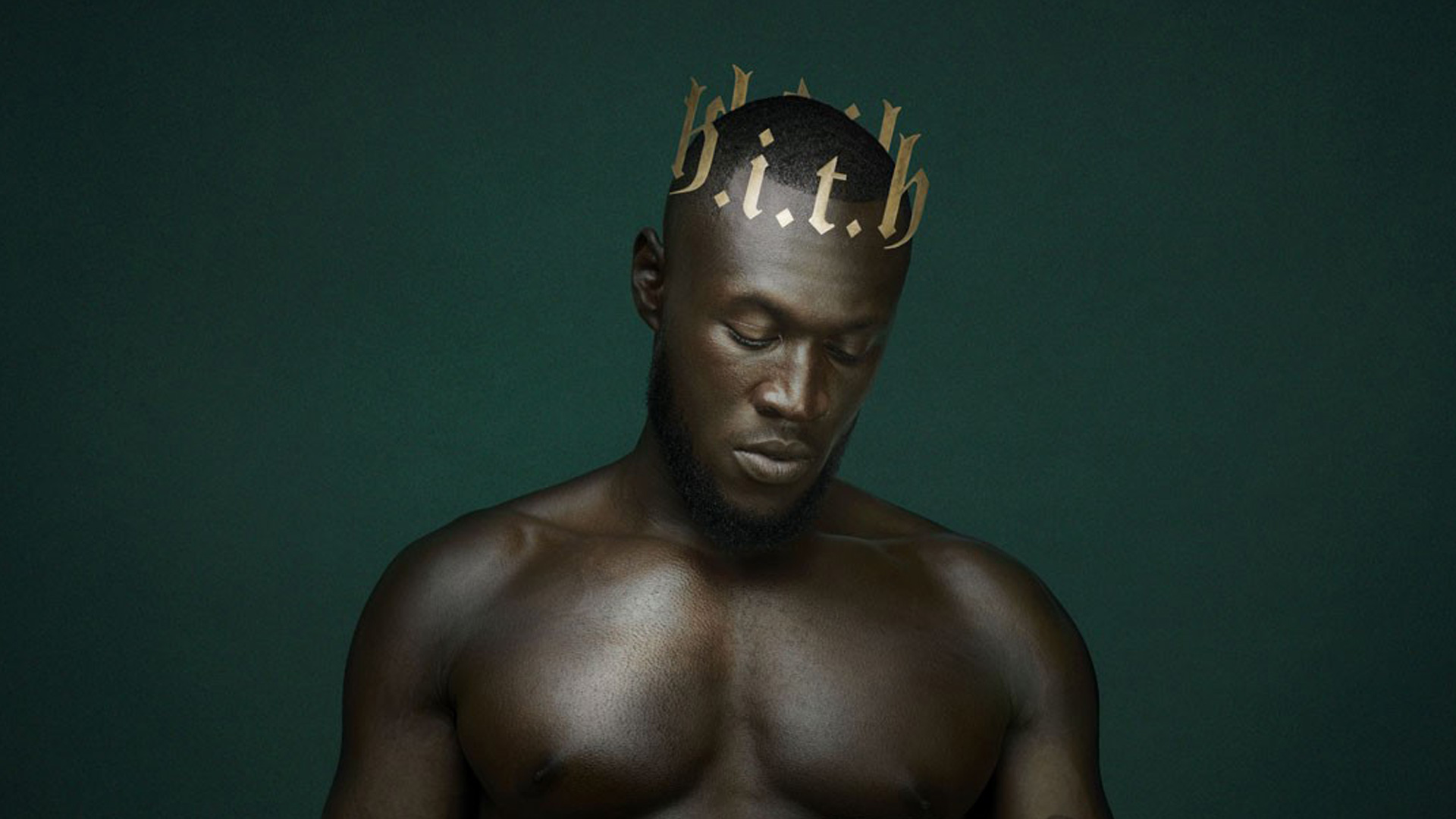 Stormzy has announced a world tour. Starting in February 2020, the British rapper will embark on a huge run of dates spanning North America, Europe, Asia, Oceania, and Africa, rounding off with dates in his homeland of Ghana and in Lagos, Nigeria, in October. Check out the full itinerary below. His new album Heavy Is the Head arrives December 13.

Last week, Stormzy released his Ed Sheeran and Burna Boy collaboration “Own It,” the latest Heavy Is the Head single, following “Vossi Bop,” “Wiley Flow,” and “Crown.” This week, he endorsed Labour Party leader Jeremy Corbyn and encouraged British fans to vote, prompting a spike in voter registration and an embarrassing clapback from a senior Conservative MP.